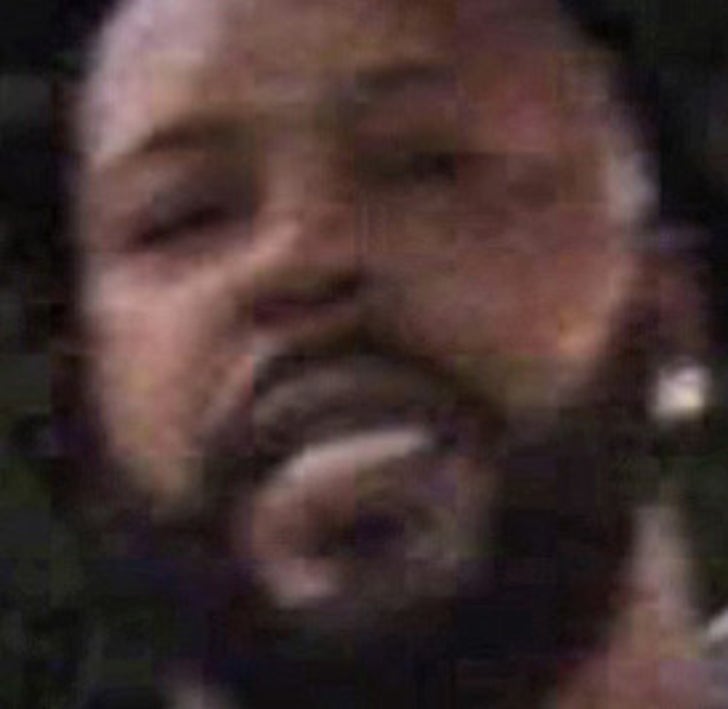 Imagine going to a garage sale, but being afraid to buy that old tiki lamp because you're scared the guy who sells it to you is just going to come to your house that night and beat you up and take it back. Welcome to the Death Row Records sale!

Unreleased songs by the likes of 2Pac and Snoop Dogg are set to go on sale in a couple of weeks, but people are scared to buy them because they don't want to come across as crossing Suge Knight, the Daily News reports.

Knight was forced to turn over the songs when he declared bankruptcy in 2006. A source tells the paper, '"It could be a tough sale. Some people don't want to go near the catalogue because they think Suge still believes it's his."