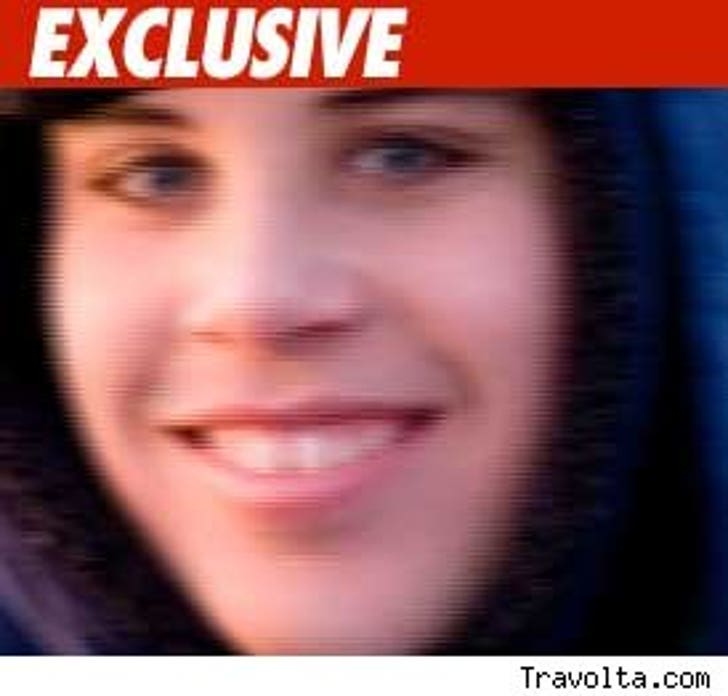 People in the bathroom trying to revive Jett Travolta believe they detected a "faint pulse" during the rescue effort.

We've now learned specifics about the circumstances surrounding Jett's death. The bathroom where John Travolta's son was found has a small toilet area with a door. Jett was found in that area with the door closed.

Jett had suffered a seizure and struck either the toilet or the wall as he collapsed. He was "bleeding in several areas," including his mouth. He had no cuts but did have bruises on his body. Jett had also been bleeding internally.

A funeral home official said the body was in "great shape" and showed "no sign of head trauma." In fact, we're told there was a considerable amount of blood after the resuscitation efforts but it could have been wiped clean after he died, and the color of Jett's skin could have masked bruises, since Jett had been dead for three days before the autopsy was performed.