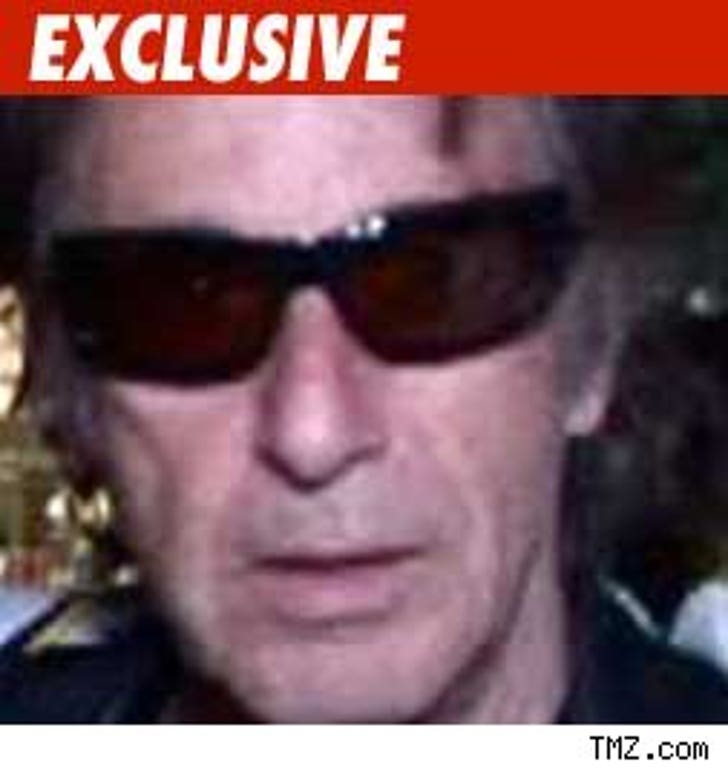 A three second shot of Al Pacino's wrist watch in the movie "Righteous Kill" has ignited a serious war -- and now the time has come for a lawsuit.

The production company behind the flick claims they got the screw job from a watch company that allegedly promised to fork over a ton of cash in exchange for a close up shot of their watch on Pacino's wrist.

In the suit, filed today in L.A. County Superior Court, Millennium Films claims they delivered the shot -- but that Tutima USA watch company never paid up the arranged $50,000 fee AND the additional $1,000,000 in advertising they allegedly said they would buy.