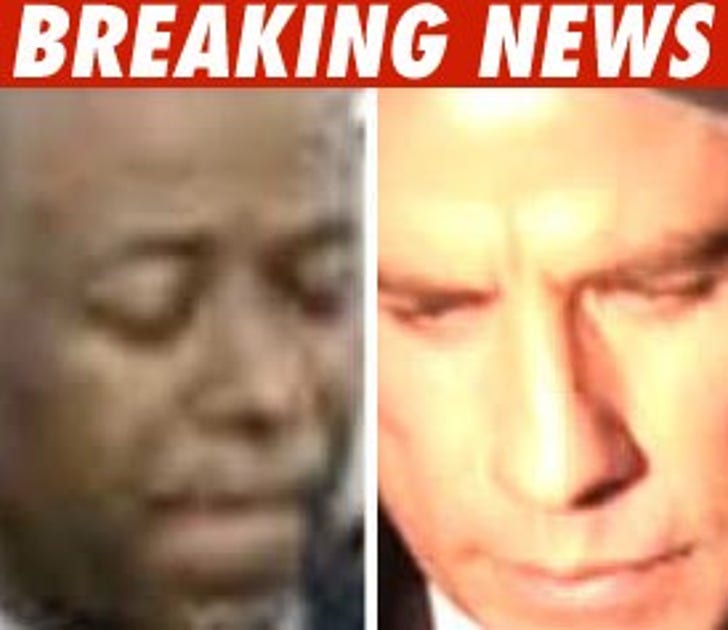 As TMZ first reported, the subject of the alleged plot is NOT a photo. Rather, it is a document.

Wilchcombe, who was a close friend of the Travoltas and appeared on Larry King's show the night Jett died, is a member of Parliament and former Minister of Tourism.

If convicted, each charge carries a maximum sentence of five years.

UPDATE 2:20 PM ET -- The prosecutor in the case objecting to bail for Lightbourne. He says police are looking for a "certain document" and if Lightbourne is release, they may not be able to find it.