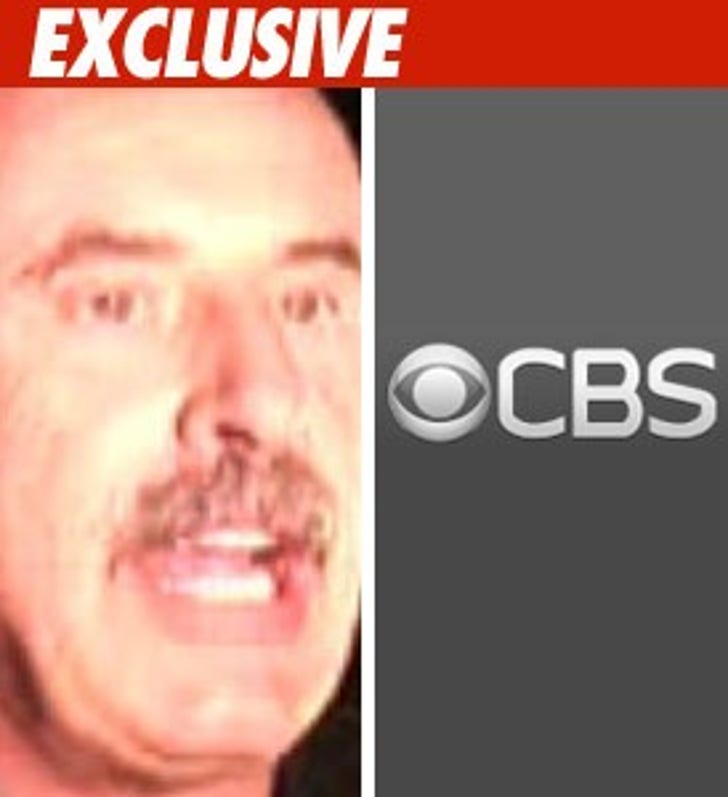 The man who filed a lawsuit against CBS claiming he was unjustly fired from the "Dr. Phil" show because of his prostate cancer has just dropped the suit....it appears the case settled.

Martin Barsnack -- who used to work on the "Dr. Phil" show -- claimed in September of '07 he was diagnosed with prostate cancer and told his supervisor he was taking a leave of absence to get treated. Martin claimed when he came back in April of '08 -- there was no job available for him.

The suit was dismissed on Jan. 22. A notice of settlement has been filed, but the terms are not disclosed.