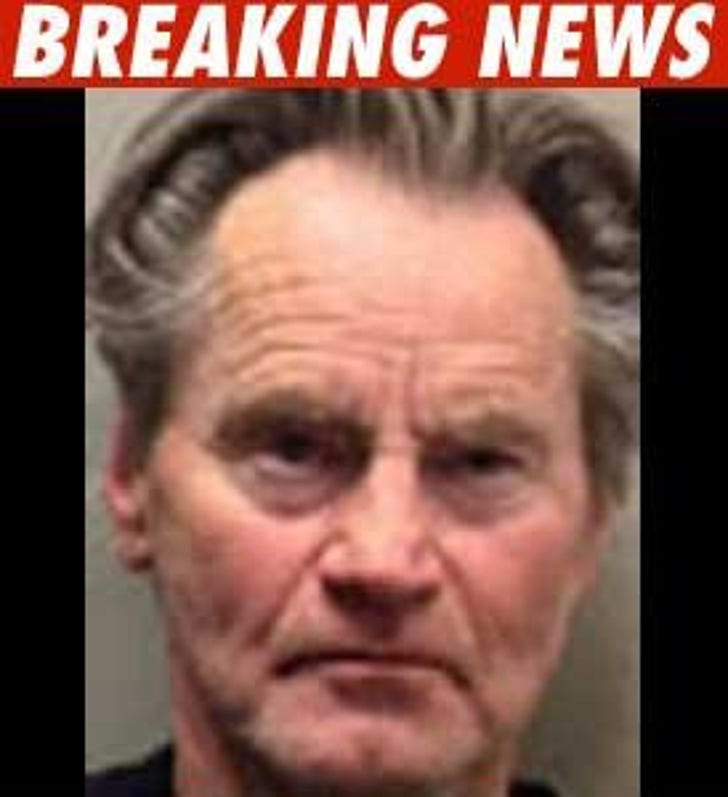 It's hard to dispute a .175 blood alcohol level -- which is why actor Sam Shepard just pled guilty to DUI and speeding.

Shepard -- who starred in "The Notebook" and "Swordfish" -- told an Illinois judge during today's 20-minute hearing, "I never intend to drive under the influence again... it's not worth it." Sam was busted last month for driving 46 MPH in a residential zone while sauced.

He was fined $600 plus court costs, placed on 24 months court supervision, has to complete an alcohol treatment course and 100 hours of community service, according to the pantagraph.com.