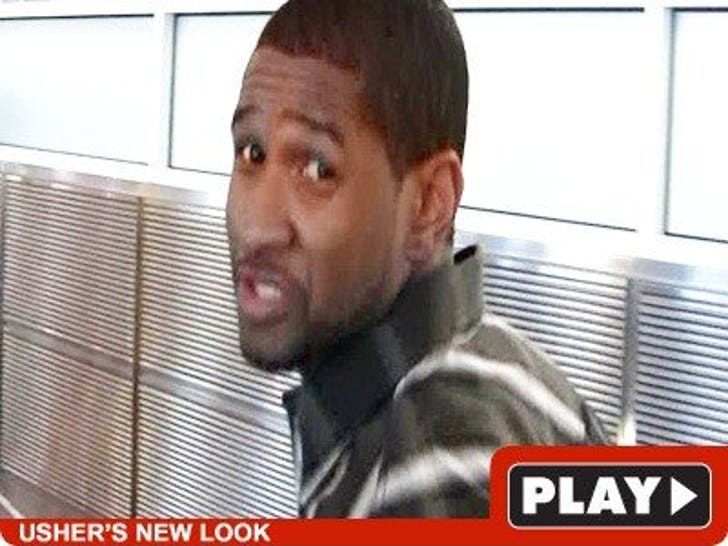 Usher is one person who isn't afraid to admit he'll take money from our busted banking system -- as long as the cash flow goes to his non-profit organization. 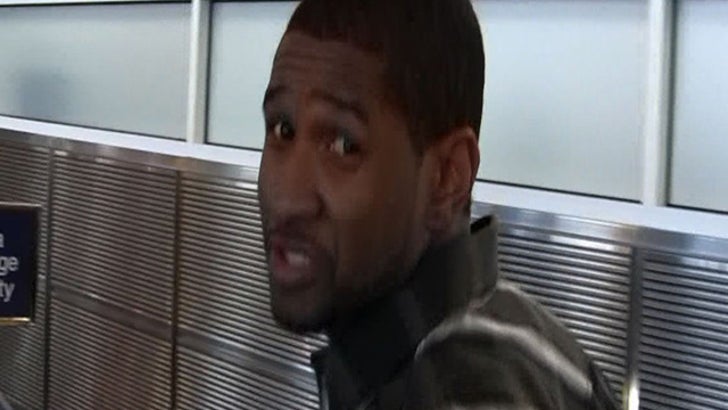 Usher -- who was fresh from testifying to Congress about volunteer work -- left his pop persona far behind, instead speaking to us as "Usher Raymond IV" about his New Look organization.

How do we know he was being sincere? Dude wouldn't even plug his own album when we asked.