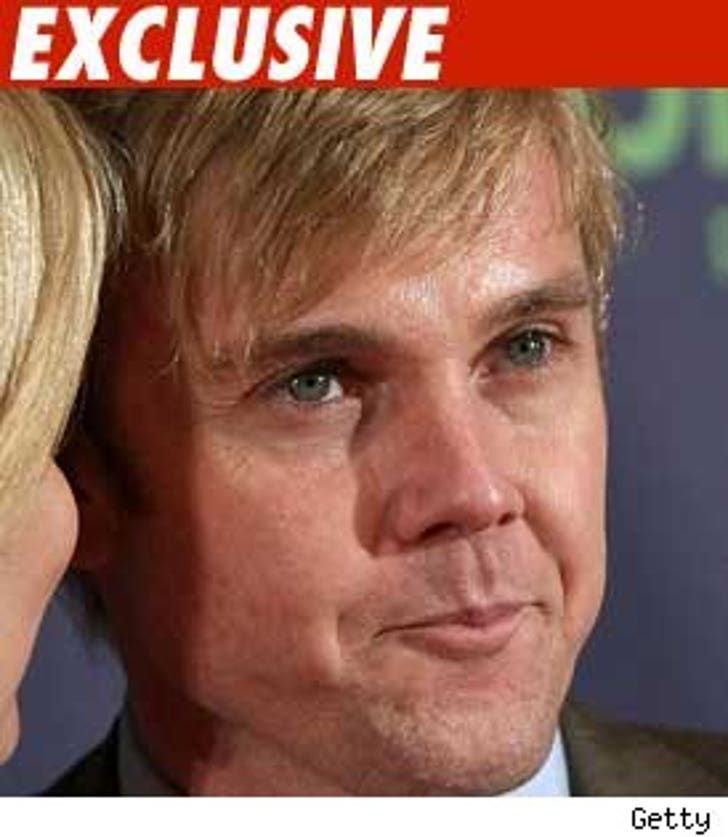 Rick Schroder is being sued by a Malibu woman who claims he stole $7,000 worth of tools. But Schroder's co-defendant -- the ex-boyfriend of the plaintiff -- tells TMZ his ex is just a "crazy, bitter bitch."

Alicia Roberts filed her legal papers in Malibu, claiming her ex, Brent Black, went on her property "without permission or knowledge" and heisted the tools. Black, a plumbing contractor, tells us he broke up with Roberts on December 29, moved out and left the tools. He claims she still has the tools and she's suing out of revenge, dragging Rick Schroder in as a co-conspirator. Black and Schroder were friends.

Rick is countersuing for five grand, claiming he's never even met Roberts and has had to lose work over the case. Schroder wrote, "I made at least $5,000 for directing work and had to cancell (sic) work."

Rick also says Roberts has committed perjury, harassed him and trespassed on his property.