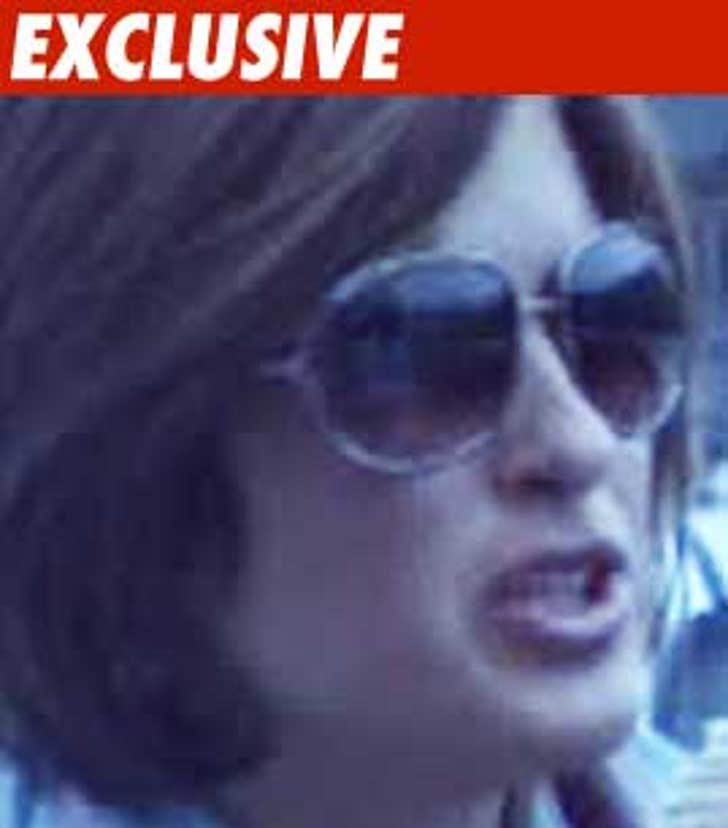 Mariska Hargitay was rushed to a hospital in New York last night after suffering chest pains.

This is the third time Hargitay has been hospitalized since December -- the previous two times were for a collapsed lung.

We're told Mariska complained of chest pains while on the set of "Law & Order: SVU," but was taken to the hospital after filming.

Our cameras happened to catch up with Mariska Sunday night and 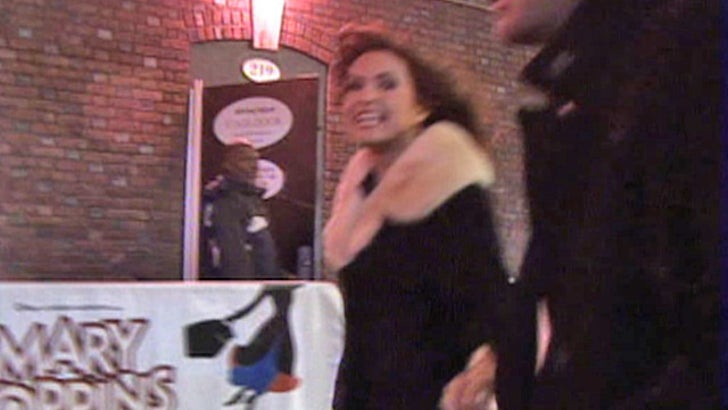 her health was "good." 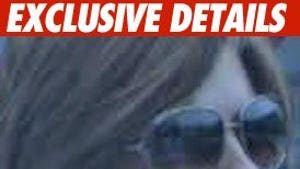