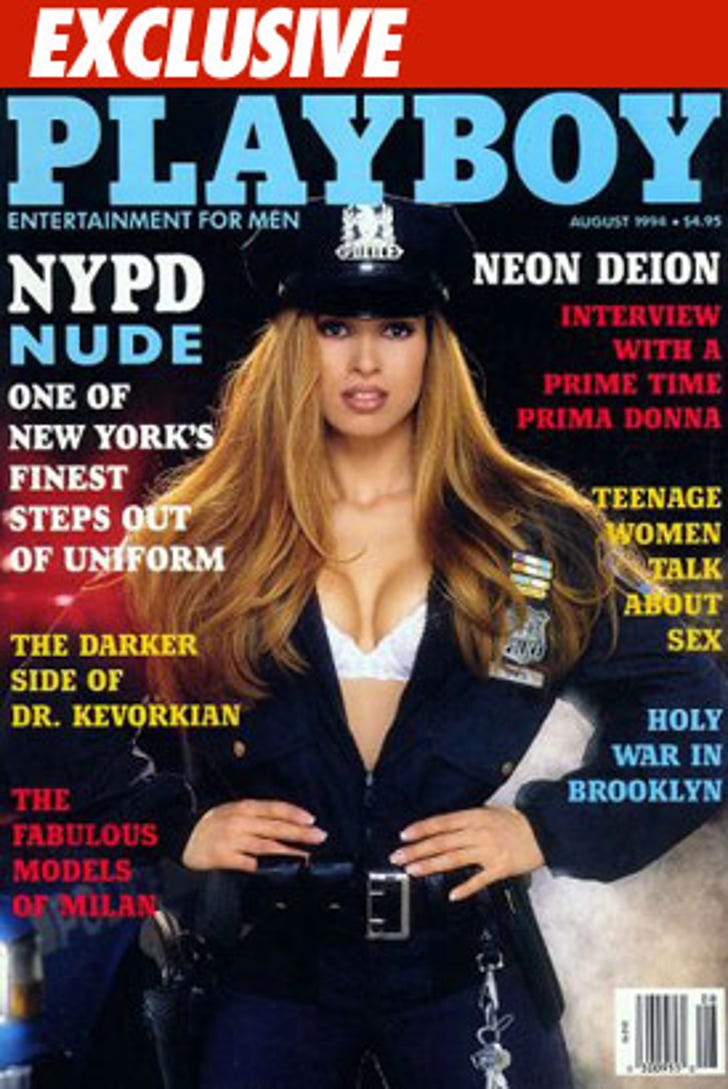 The NYPD cop who was fired for getting naked in a 1994 Playboy spread just filed a request for a restraining order against her ex girlfriend -- yes, ex girlfriend -- claiming she was the victim in a heated girl-on-girl fight.

Former officer Carol Shaya claims the drama exploded last month, when her live-in girlfriend, Jessica Phillips, unleashed a can of whoopass when Carol tried to break things off.

In the papers, filed last week in L.A. County Superior Court, Shaya claims Phillips "came across the room, grabbed me by my throat, threw me into the refrigerator door."

Carol also claims her visiting mother was once attacked by Phillips -- who allegedly twisted her wrist, scratched her and threatened to unleash "World War III" if mom didn't leave.

Shaya wants Phillips to stay 100 yards away from both her and her mother.