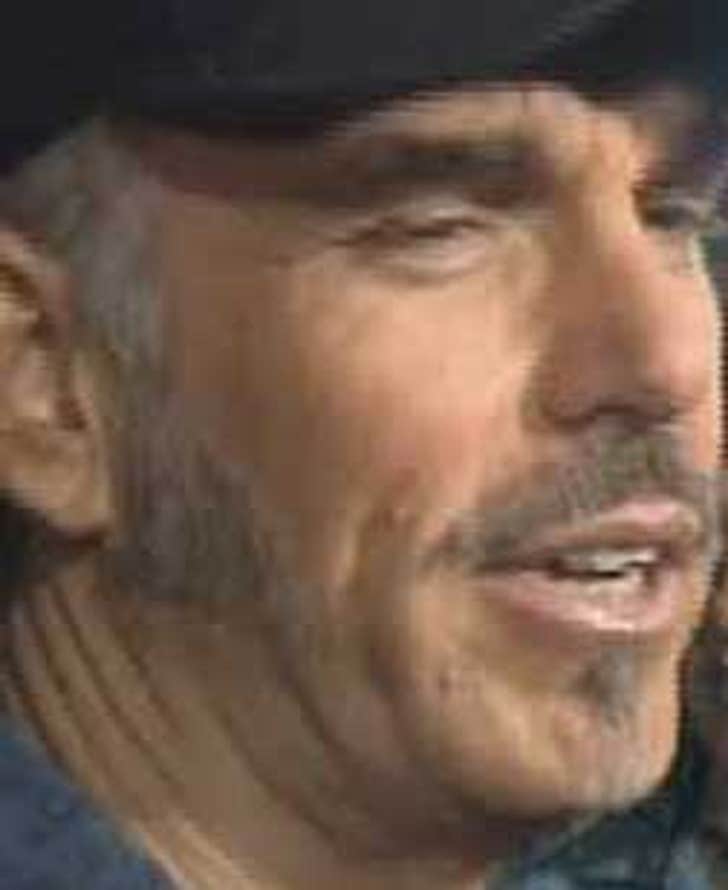 Billy Bob Thornton should have known better -- being impolite doesn't fly for Canadians.

The actor "musician" and his band, The Boxmasters, have canceled their last two Canadian tour dates with Willie Nelson following Billy Bob's now-infamous radio rant of d-bag awesomeness, according to an announcement on Willie's website.

But Billy Bob didn't just end his hissy fit in the studio. Apparently he went on stage later that night, in front of an all-Canadian audience, and called his interviewer an "asshole"... for, you know, asking Billy Bob questions.

The canceled shows might stem from the fact that Billy Bob said Canadian audiences were boring ... or because actors are usually terrible at playing music.

He's just lucky he was in Canada and not some scarier, less-Canadian country.