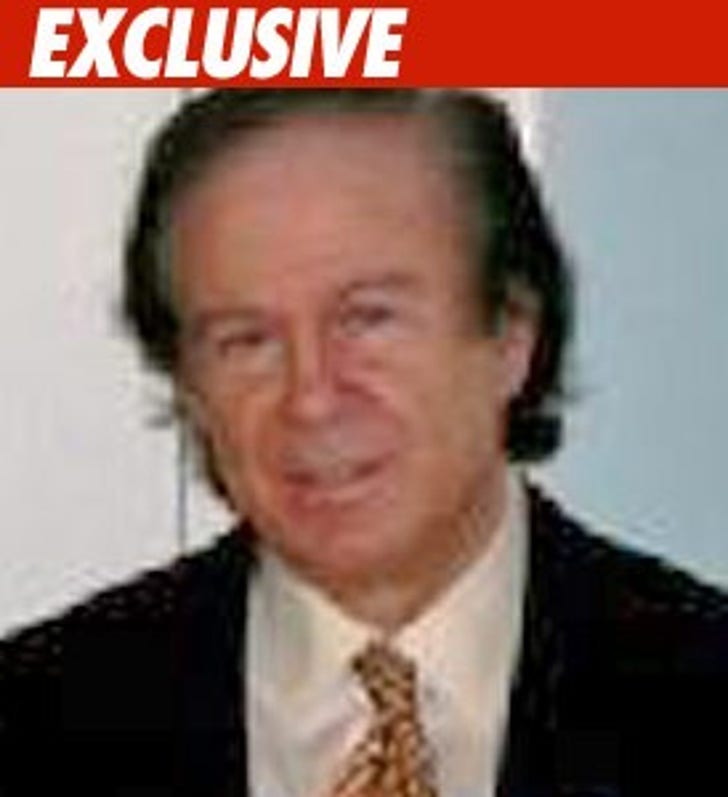 Guess? co-founder Georges Marciano owes almost two million dollars in back taxes to the state of California -- the very state where he's running for governor.

TMZ obtained the tax lien which shows Marciano owes $1,750,986.76 in unpaid taxes, and that's actually an improvement! According to the paperwork, the clothing giant was originally $3,250,986.76 in the red before he made a $1.5 mil payment.

Earlier this month, Marciano announced he's entering the race as an independent. And this part is priceless: If elected, Georgie boy is promising to audit all of California's banks.

A rep for Marciano tells TMZ that George "is not aware of it."