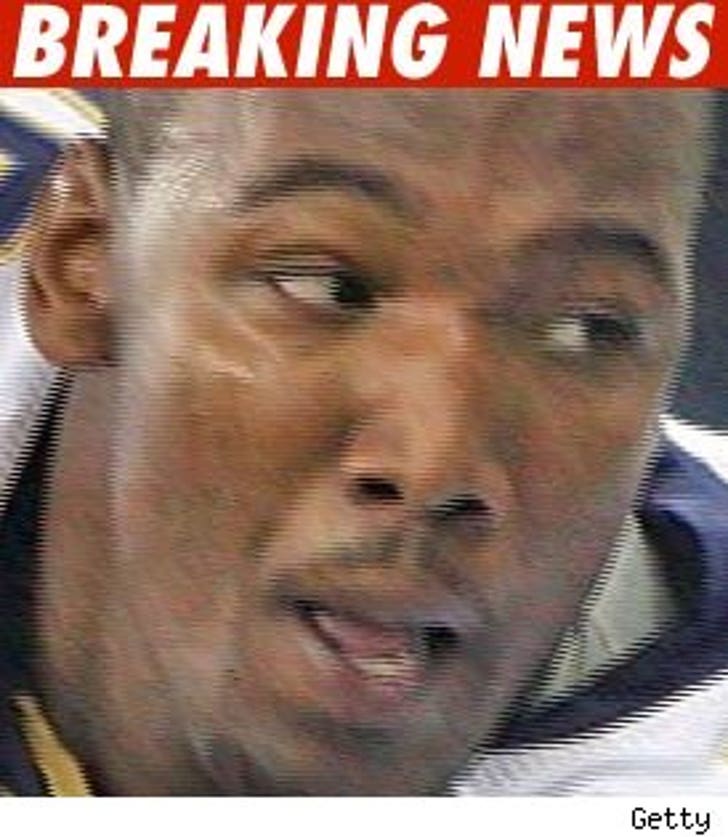 San Diego Chargers linebacker Shaun Phillips must really be pissed about how the season ended -- he keeps getting into fights ... allegedly.

For the second time in a month, cops responded to a barroom fight involving Phillips. This time, Phillips was accused of punching a security guard in the face at a SD bar early Saturday morning.

Phillips claims he did nothing wrong and surveillance video at the bar will prove his story.

Earlier this month, another bar security guard claimed Phillips choked and punched him. Phillips was not cited or taken into custody for that incident.