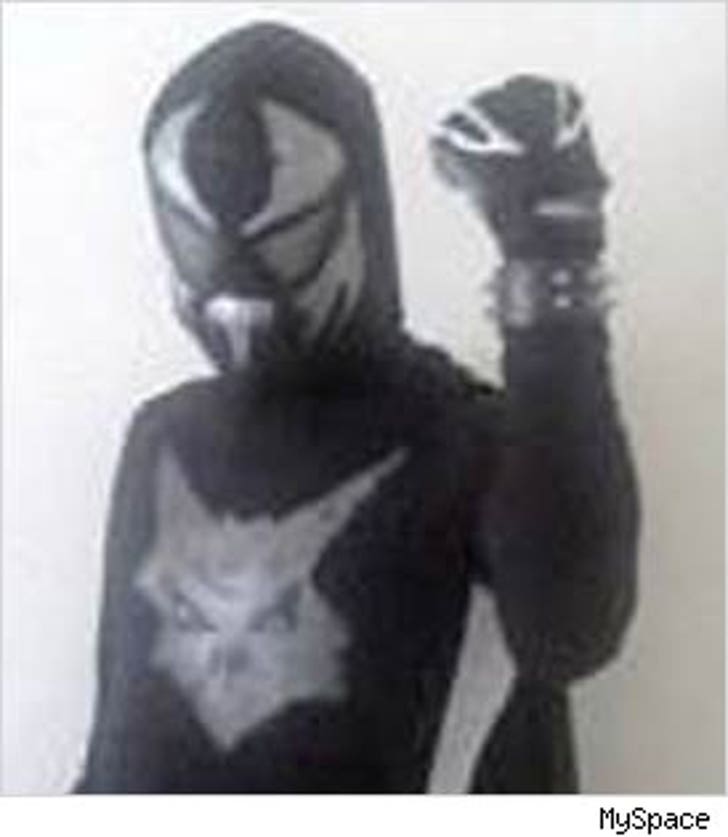 Some gangly dude in a spandex outfit who calls himself the "Shadow Hare" is roaming the streets of Cincinnati -- dedicated to ridding the city of evil-doers. Seriously.

Here's the catch -- he's 21-years-old, he's built like a math tutor, and he has no known super powers.

The guy even busted his shoulder trying to stop a guy from beating up a woman. And he hands out food to the homeless.

But he's not alone -- Shadow claims he's part of the "Allegiance of Heroes" which includes Aclyptico in Pennsylvania, Wall Creeper in Colorado and Master Legend in Florida.

Shadow Hare recently told WLWT that he's even teamed up with Mr. Extreme in California to "track down a rapist."

So the big question -- is he noble for standing up for good and trying to protect his community ... or is he just some delusional moron who's gonna hurt himself?