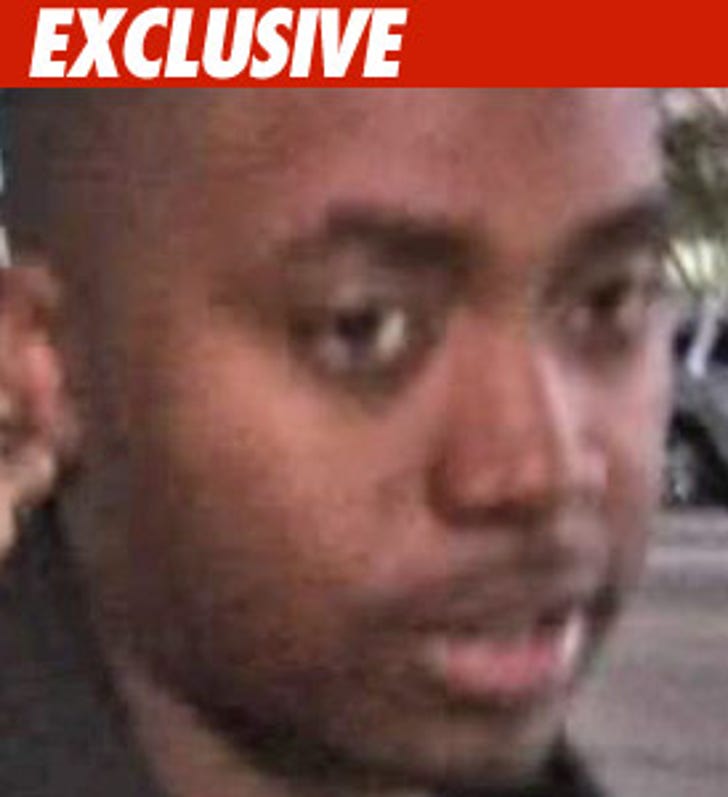 Nas, one of the biggest and richest rappers around, does not want to pay his estranged, pregnant wife, Kelis, a penny in spousal support.

Kelis filed for divorce April 30. She's weeks from giving birth and unable to work, but no matter to Nas -- he's filed his response to the divorce, asking the judge to deny her the spousal support she's seeking. For bad measure, he also wants her to pay her own lawyer's fees.

Nas and Kelis both want joint custody of their unborn child.

Kelis cites "irreconcilable differences" for the divorce, but we're told she believes he was cheating on her and that's what buzz-killed the marriage. 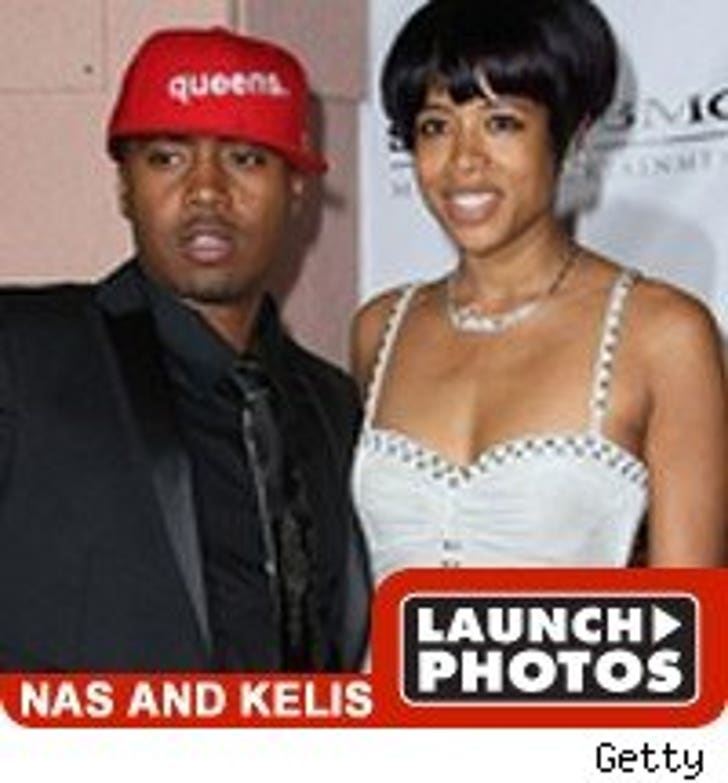