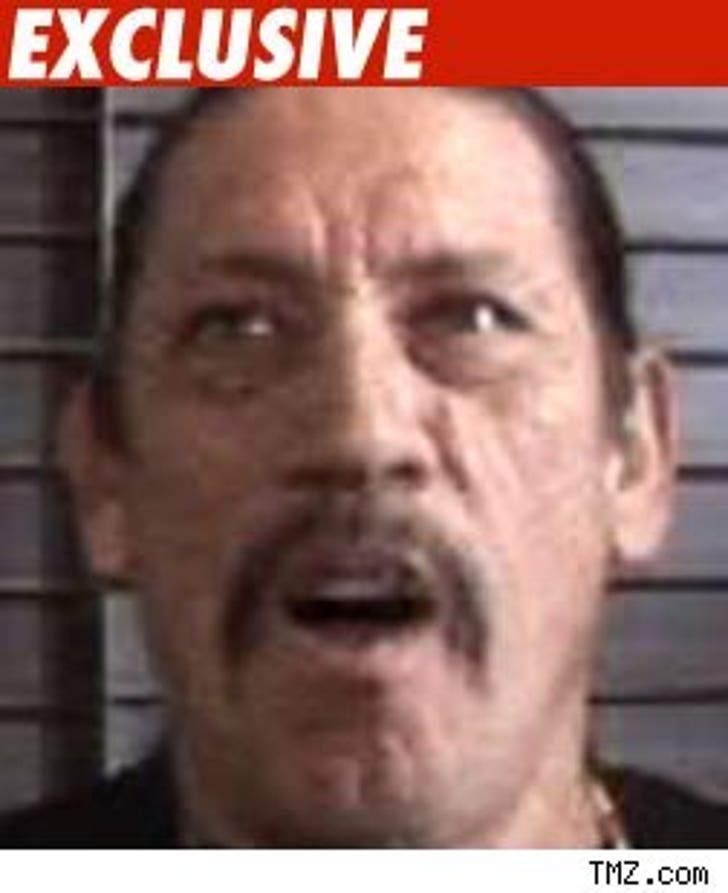 Frequent Hollywood tough guy Danny Trejo has filed for divorce from his wife Debbie of 11 years.

Trejo, who has appeared in such movies as "Desperado," "Once Upon a Time in Mexico," "Heat," "From Dusk till Dawn," "Valley of Angels" and "Con Air," cited irreconcilable differences.

The couple has two children.