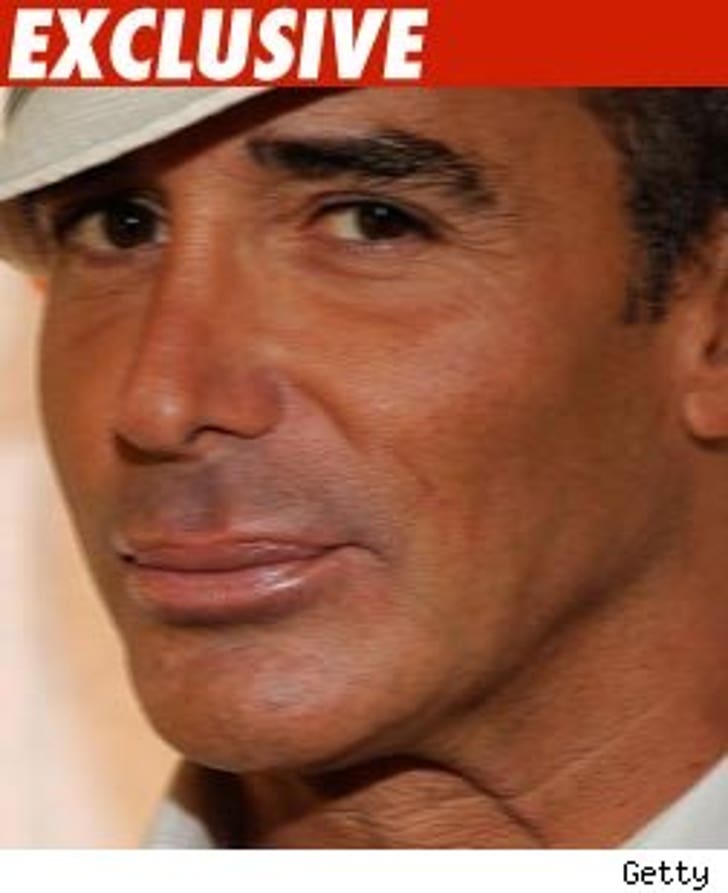 Fashion guru Lloyd Klein has dressed Paula Abdul, Kate Beckinsale, and Gwen Stefani -- but a new lawsuit claims Klein wore only his birthday suit when he allegedly beat down a guy.

In the lawsuit, a friend of Klein's (formerly, we're guessing) named David Pearce says he was attacked when he went to pickup his keys from Klein's Los Angeles home.

Pearce claims Klein was "completely naked and appeared intoxicated" and refused to return the keys. The suit alleges that a fight broke out and Klein threw a vase at Pearce, and shoved Pearce down a staircase. Klein allegedly went all "Clue" too -- hitting Pearce with an iron candlestick, according to the papers.

As for Klein's side of the story -- the president of his company released the following statement to TMZ:

Mr. Klein woke up to a crazed Dave Pearce who had broken into Klein's garage taken a ladder out and then climbed onto Mr. Klein's second floor balcony and intruded into Mr. Klein's bedroom. He kept screaming at Mr. Klein in a drunken slur to give him back his keys. Mr. Klein could not convince Pearce that he did not have his keys. After 10 minutes of trying to get Pearce out of his home, Mr. Klein threatened to call the police and demanded that he leave. Pearce finally complied.