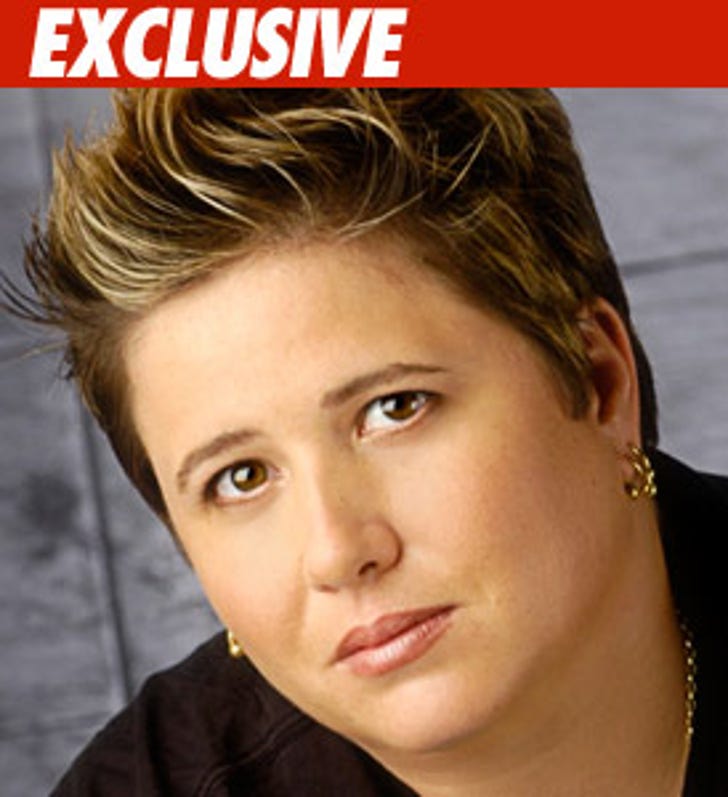 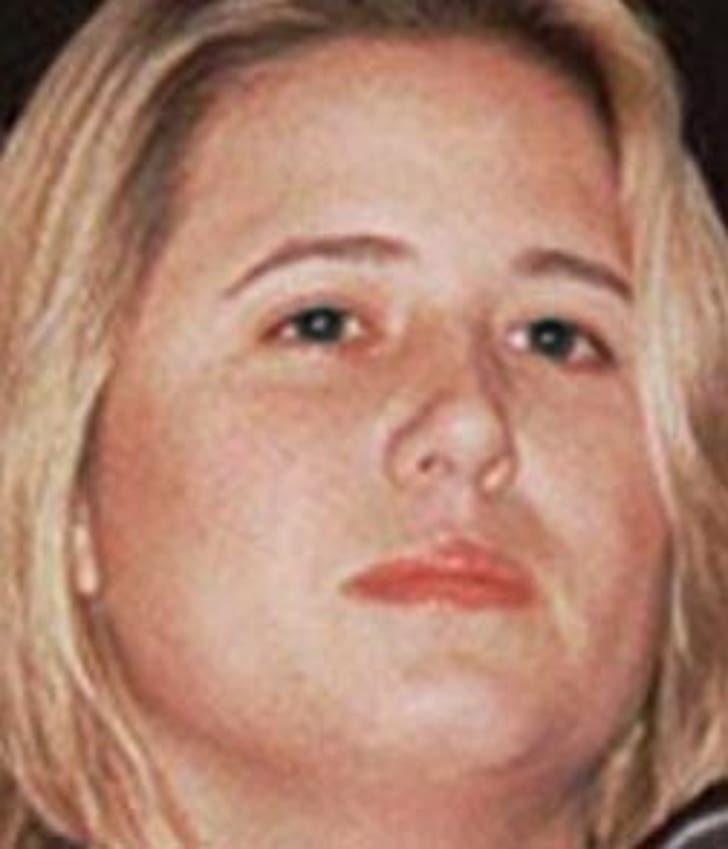 A lot is involved in the sex reassignment process. Here's the lowdown, according to Dr. Gary Alter from "Dr. 90210" -- he's an expert. Here's what Chastity Bono is going through right now.

-- Removal of breasts. Dr. Alter said most states will recognize the person as a male once this occurs. A hysterectomy can also be performed during this process.

-- Dr. Alter said the decision about changing the genitalia can take several years, while the patient is taking hormones. Dr.
Alter says most people stop at this point. 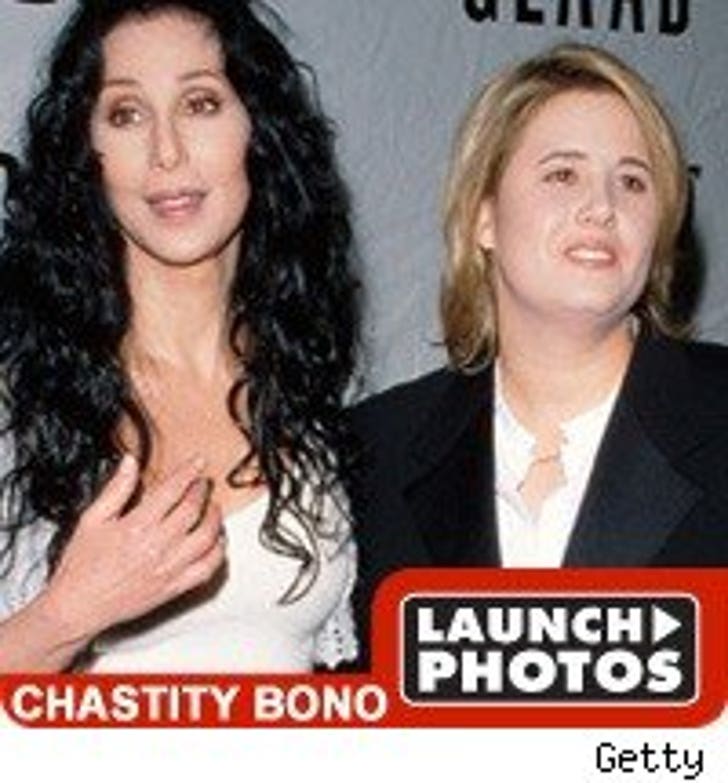 -- Dr. Alter says if the patient goes forward, the surgeon often makes a small penis out of the clitoris and a scrotum by joining both labia majors. Testicle implants can then be inserted. The most sophisticated option is microsurgery in which skin, arteries and nerves are taken from the forearm and made into a phallus.

As for cost, Dr. Alter said it's all over the place, depending on how far the person wants to go. We've spoken to people who have had it done, and they say the full deal costs more than $100,000. 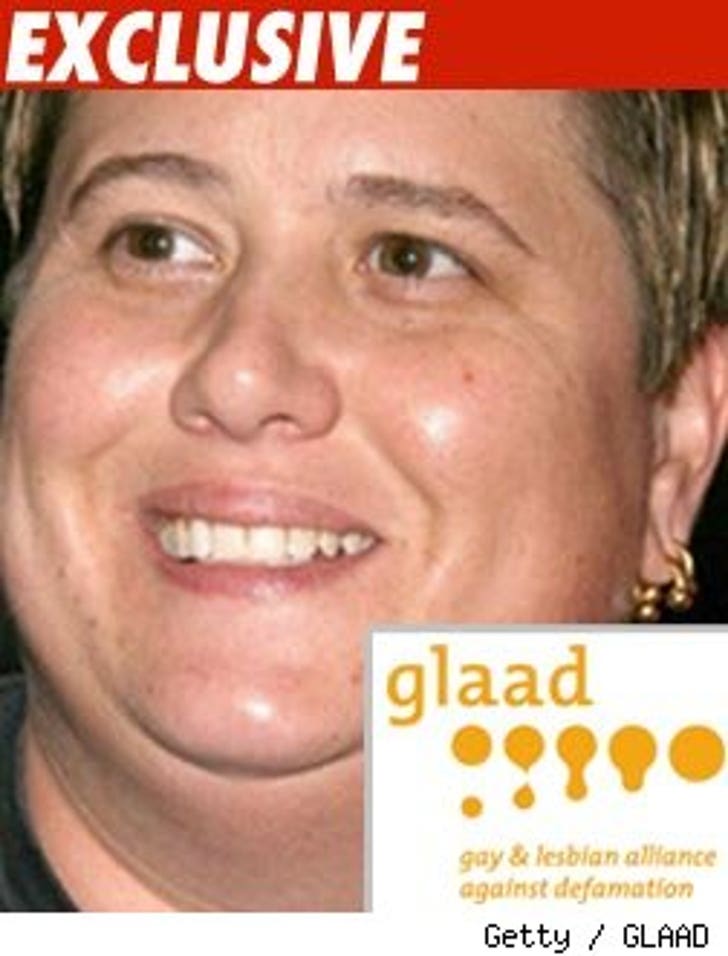 TMZ just got this statement from Neil G. Giuliano, President of the Gay & Lesbian Alliance Against Defamation (GLAAD):

"Chaz Bono's decision to live his life authentically represents an important step forward, both for him personally and for all who are committed to advancing discussions about fairness and equality for transgender people ... Coming out as transgender is an extremely personal decision and one that is never made lightly. We look forward to hearing Chaz's story in his own words in the near future.

"GLAAD encourages the media to cover this story accurately, and to avoid speculation about Chaz's story before he is ready to tell it in his own words.

"The GLAAD Media Reference Guide and the Associated Press Stylebook call on media to use the name and pronoun preferred by the transgender person -- in this case, referring to him as Chaz and using male pronouns."

Sonny's Republican Widow: I Got You Chaz! 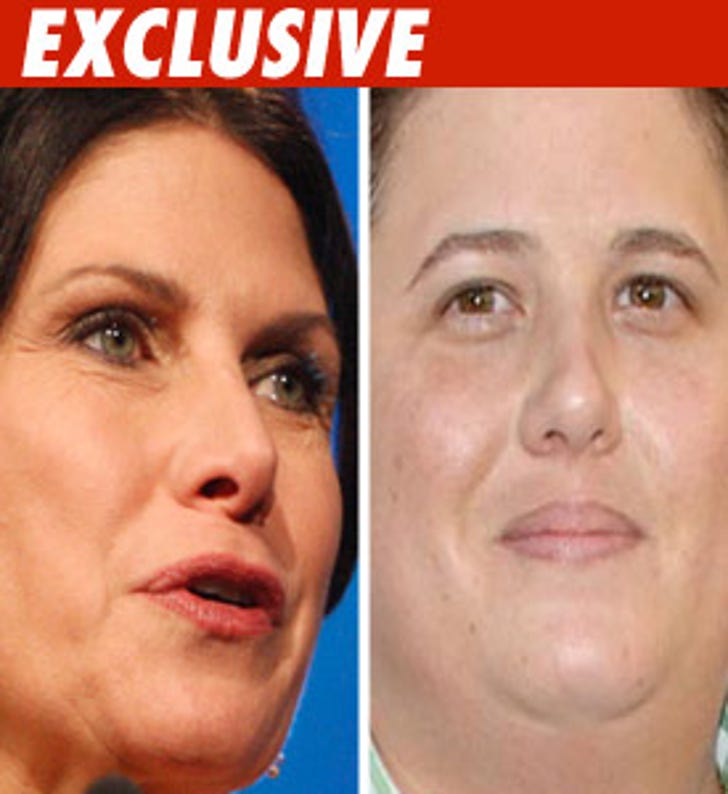 Mary Bono, who followed in her late husband's Republican footsteps, says she "loves and supports Chaz."

Bono, who didn't take a stand on California's Prop 8 anti-gay marriage initiative, "is hopeful that his privacy and very personal decisions will be respected during this time."