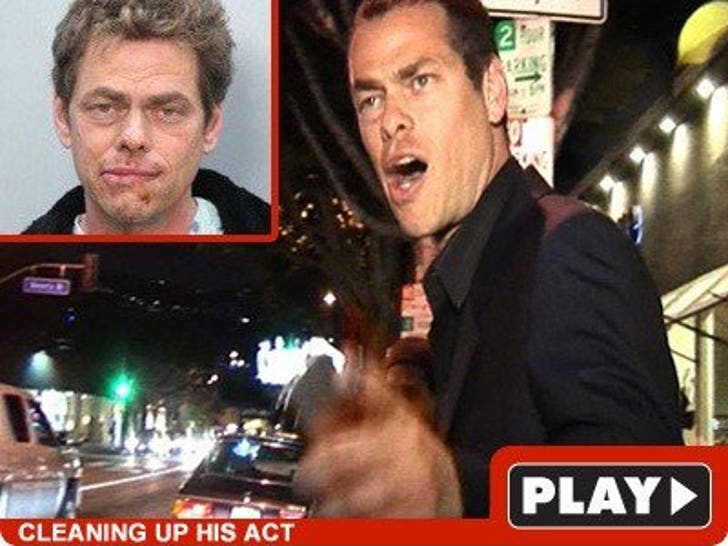 Vince Shlomi -- the pitchman who went ShamPOW on a hooker who bit his tongue after he tried kissing her -- says he's gone cold turkey on prostitutes. 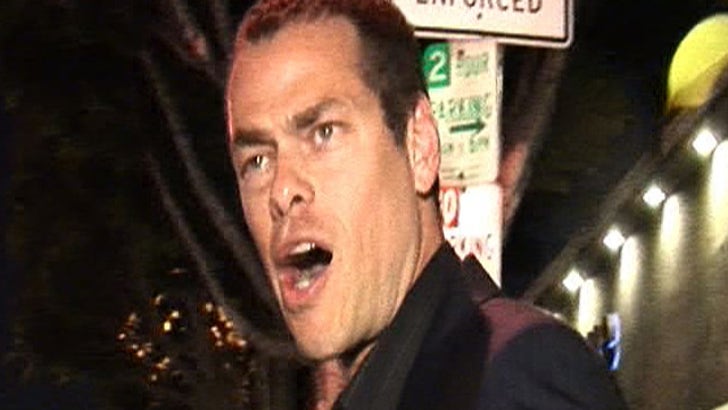 Shlomi and his paid lady friend were arrested in Miami Beach back in February for felony aggravated battery, but last night outside Kitson, Shlomi said he "gave up" paying for it.

...or at least now he knows kissing costs extra.