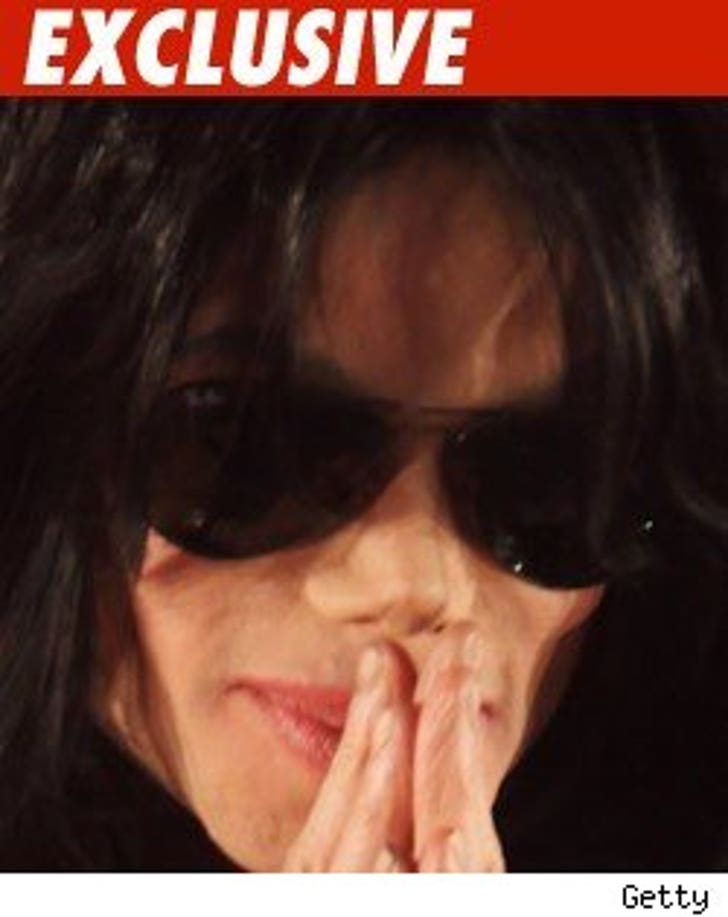 Michael Jackson's family will wage an epic battle to make sure Paris and Michael Jr. do not end up in the custody of one Debbie Rowe -- this according to family members who spoke with TMZ.

The family is currently gathered together and they are reacting to our story this morning that Rowe never legally gave up her custody rights. Under California law, Rowe is in a position to get custody of her biological kids if she wants them, provided it would not be detrimental to the children.

The family complained to us the kids don't even know Debbie Rowe -- she hasn't been a part of their lives. They say the kids must remain "within the family."