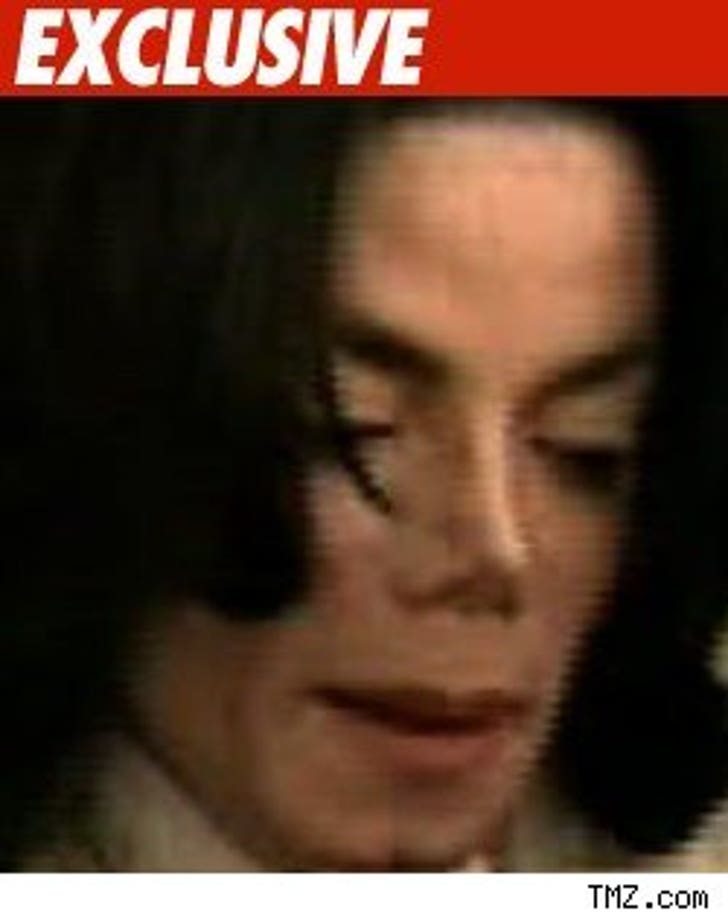 The Jackson family is in high demand in the wake of Michael Jackson's death.

A source close to the family tells us offers are coming in from promoters to put together tribute shows in honor of Michael Jackson.

Janet and the Jackson brothers had been in discussions to do a reunion concert with Michael, but MJ was accused of torpedoing it when he inked a deal for the London shows.

Today, in addition to meetings to discuss Michael's affairs, the fam is deciding which tribute offers to consider.