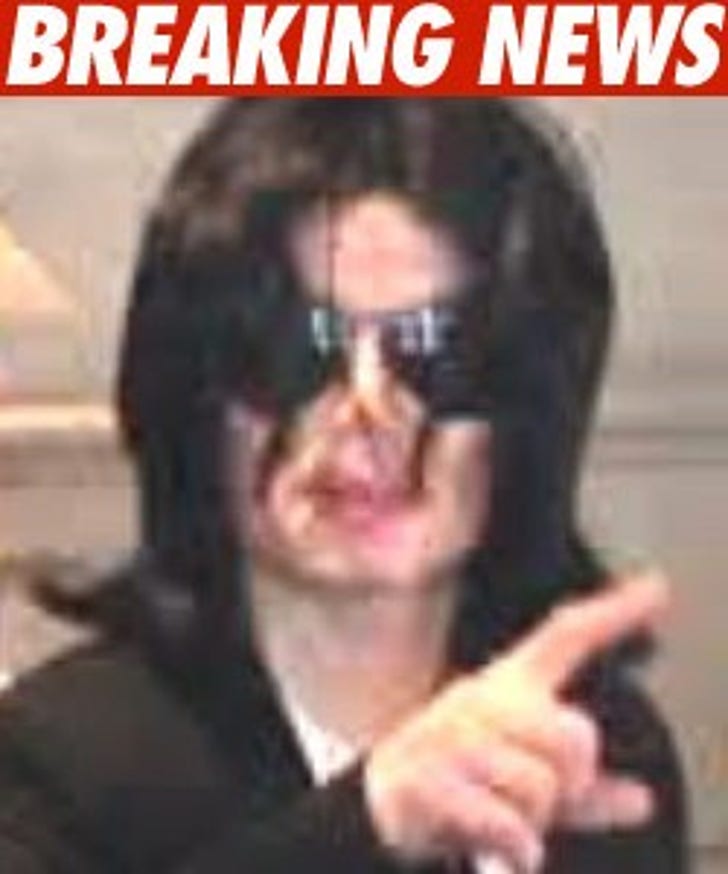 The Jackson family has just released a statement via their newly acquired reps, saying there will be no public or private service for Michael Jackson at Neverland.

"Contrary to previous news reports, the Jackson family is officially stating that there will be no public or private viewing at Neverland.

Plans are underway regarding a public memorial for Michael Jackson, and we will announce those plans shortly."