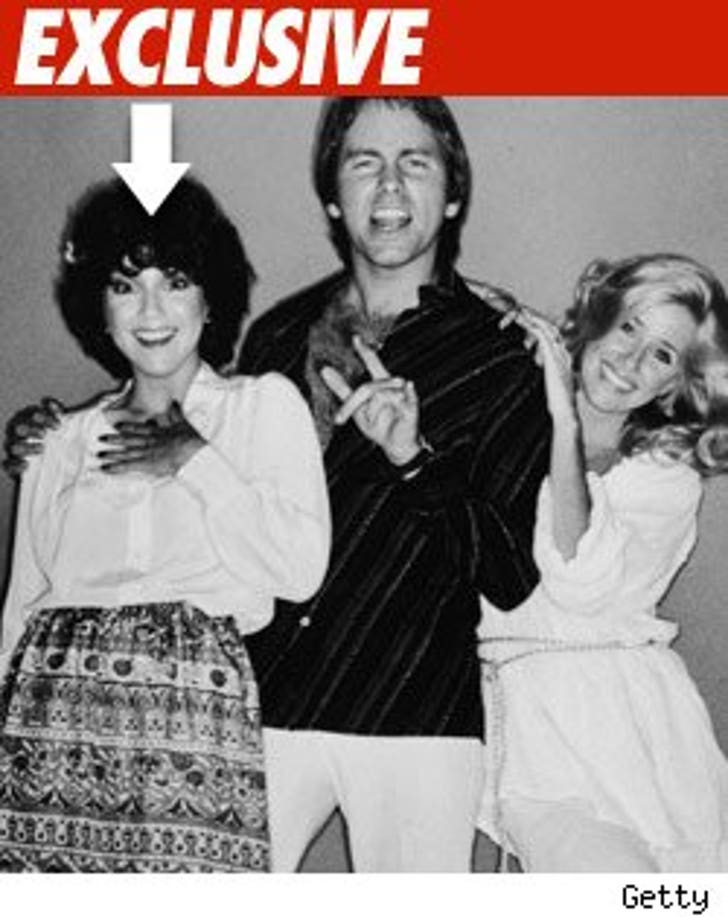 Law enforcement sources tell us DeWitt drove past a barricade Saturday afternoon -- and when an officer approached her, she smelled like booze. She was given field sobriety tests and then arrested for suspicion of DUI.