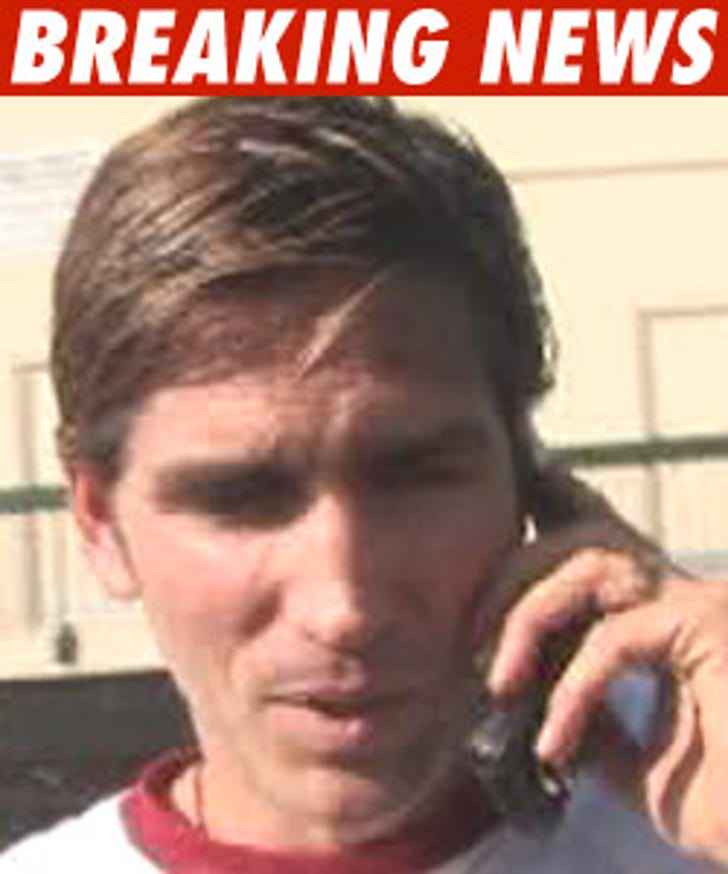 Jim Caviezel -- the dude who played Jesus in "The Passion of the Christ" -- was injured yesterday in Washington after cops say a man threw a bicycle into the path of Jim's Harley-Davidson.

Cops say Jim -- who was wearing a helmet -- suffered cuts and bruises and was taken to the Cascade Medical Center in Leavenworth.