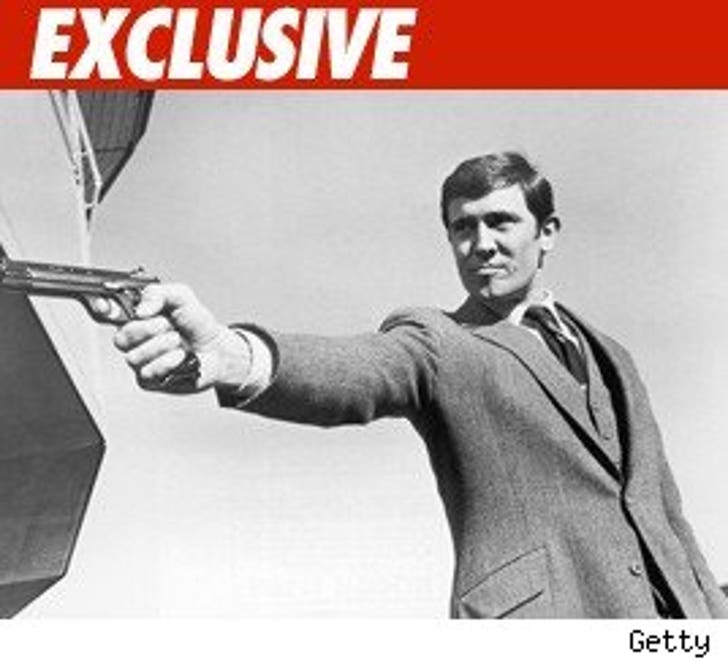 George Lazenby -- who once played James Bond -- is challenging his prenuptial agreement on grounds his wife is so rich he's become a joke to his kids.

Lazenby -- who played Bond in "On Her Majesty's Secret Service" -- is asking a judge to void his prenup, then award him $16,133 in spousal support, according to divorce docs filed in L.A. County Superior Court.

The 69-year-old actor claims his estranged wife, 47-year-old former tennis pro Pamela Shriver, is "30 times a millionaire" and he doesn't want to explain to their three kids why mommy's house is so much bigger than daddy's.