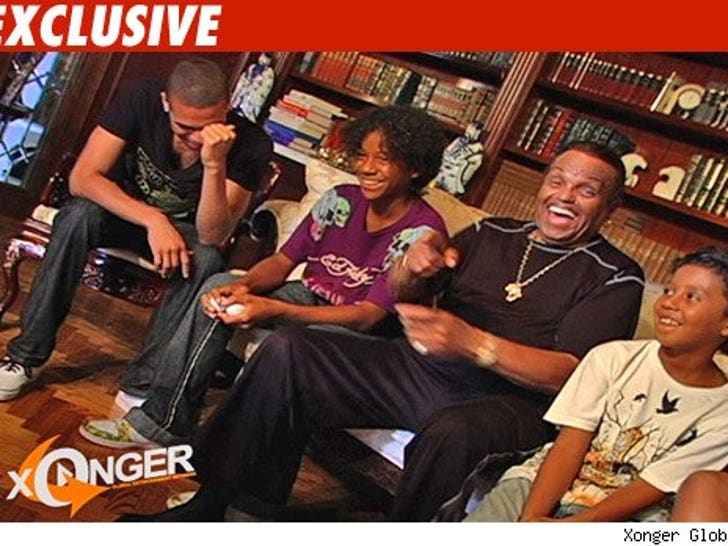 For those curious about the kind of home Michael Jackson's kids would grow up in under Katherine and Joe, some never-before-seen video of the family may be the best glimpse. 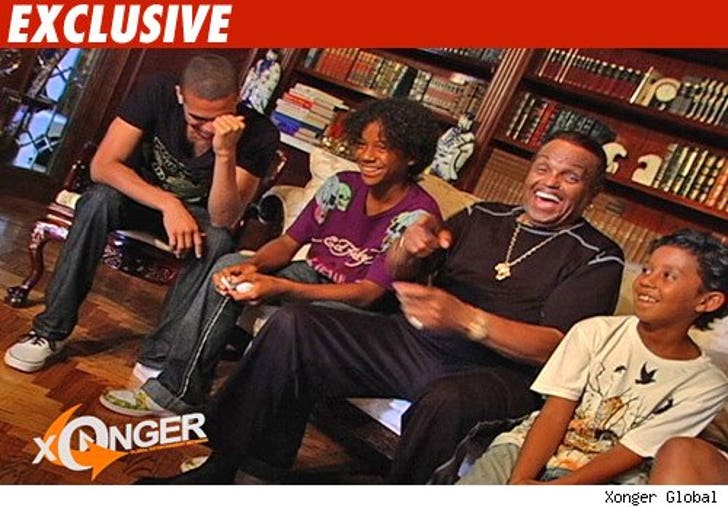 The more than 40-hours of footage -- showing Joe with several grandchildren in their Hayvenhurst home months before Michael's death -- is the only known video showcasing them living as a family.

Joe can be seen repeatedly praising the kids -- at one point even telling granddaughter Genevieve she could have a potential singing career because "You have the talent. You are a Jackson."

Joe also speaks pointedly about Michael, saying no one but the family truly knows the kind of gentle spirit he is, saying "Anybody in pain, you see tears coming from (Michael's) eyes."

So far, ABC is the only network to license any of the footage.