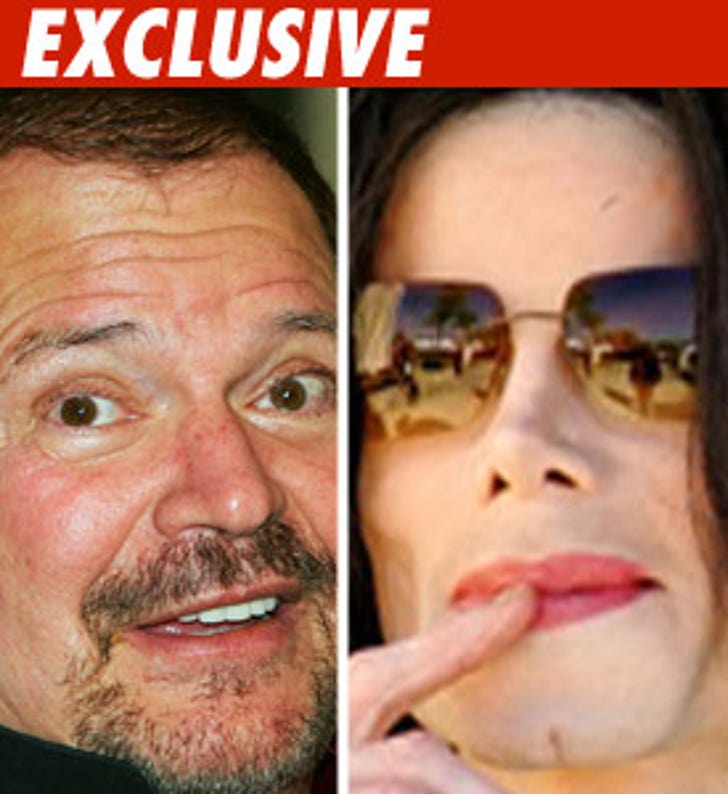 We've learned Dr. Arnold Klein once took Michael Jackson to the office next door to his -- run by a gynecologist specializing in vaginal rejuvenation -- to perform a minor acne treatment on the singer under full anesthesia.

We spoke with Dr. Harvey Richmond who told us ... around 2003, Dr. Klein asked him if he could use Richmond's surgery center in his office to perform a procedure on Jackson.

Dr. Richmond says, per Klein's request, he got an anesthesiologist and a scrub tech who worked on Jackson.

Dr. Richmond says the 2003 procedure was the only time Dr. Klein used his office for Jackson.

And there's this -- Dr. Richmond says Jackson stiffed him on the bill, eventually only paying half after Richmond threatened to take the singer to Beverly Hills small claims court. 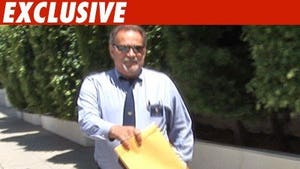 Coroner at Office of Jackson Doc