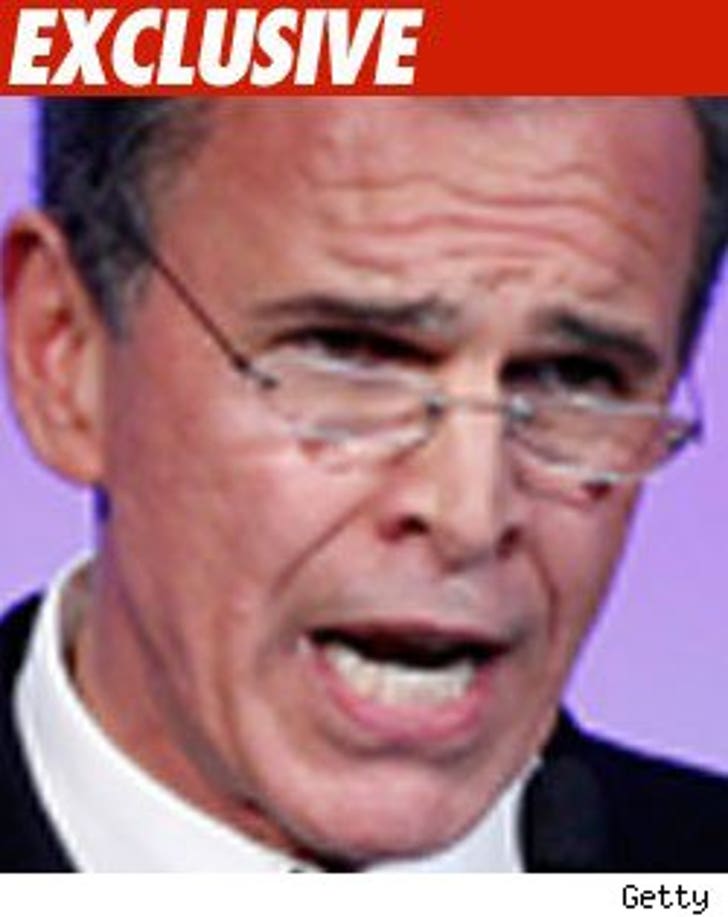 Ugly Betty Suarez isn't the only unattractive thing in Tony Plana's life -- a lawsuit was just filed against him and it ain't pretty either.

Tony's former manager Tracy Quinn just filed suit in L.A. County, which claims ever since Tony tossed her to the curb in '08, she hasn't been receiving her cut of his "Ugly" paycheck -- a deal she claims to have brokered.