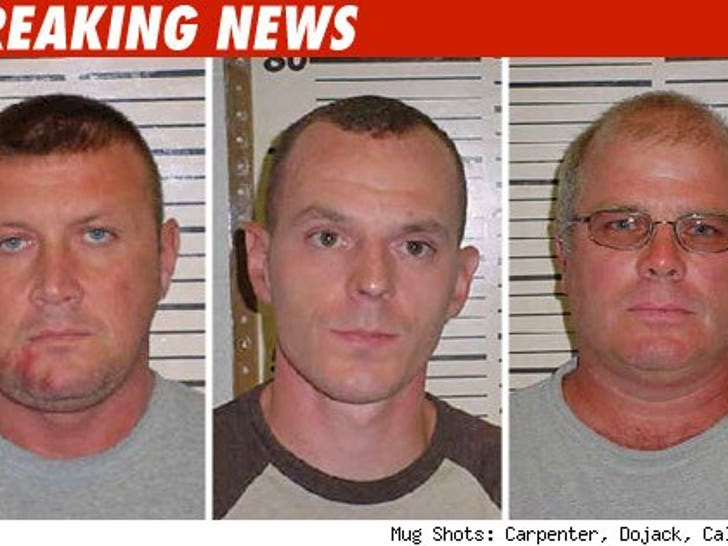 The two police chiefs who were arrested for allegedly breaking into Sarah Jessica Parker's surrogate's home have been charged today with burglary, complicity to burglary, tampering with evidence -- and the list goes on. 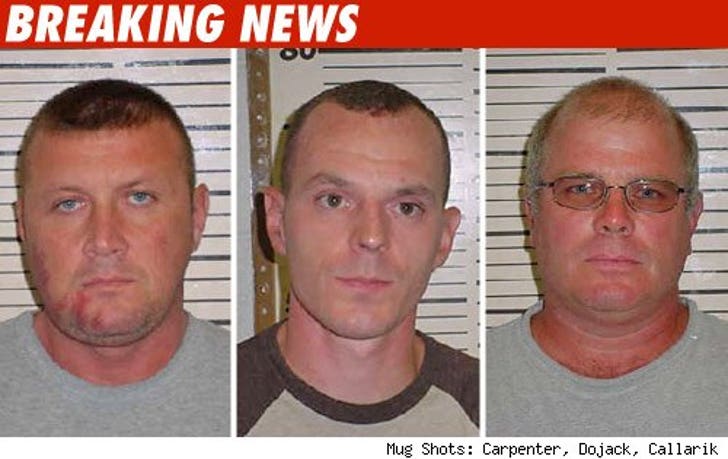 Police Chief of Martins Ferry, OH Barry P. Carpenter and Police Chief of Bridgeport, OH Chad M. Dojack are accused of concocting a plan to break into the home of Michelle Ross and sell items that would identify her as the surrogate mother for Matthew Broderick and SJP.

Carpenter faces two counts of burglary, and one court for receiving stolen property, theft in office, tampering with evidence and unauthorized use of property or services. Dojack is charged with two counts complicity to burglary and one count complicity to receiving stolen property. The police chiefs face around 8 years in the clink if found guilty on the burglary charges.

A third man, Bruce Callarik -- who happens to be the son of Bridgeport's mayor -- is charged with complicity to receiving stolen property as well.

All three pleaded not guilty.