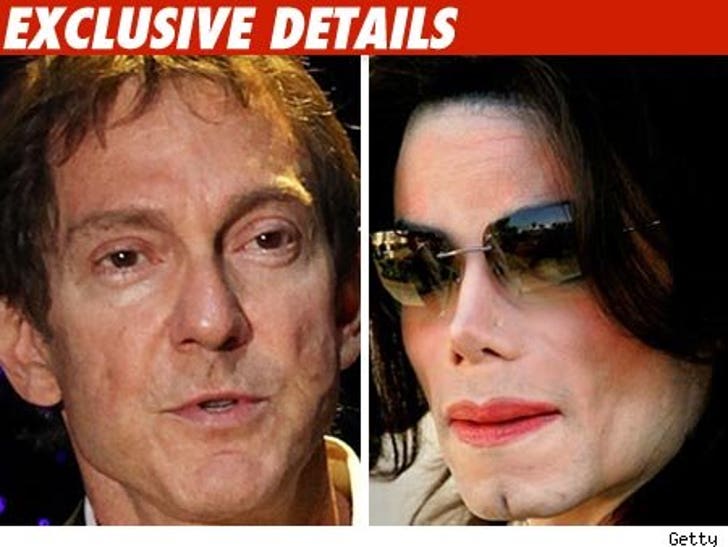 The special administrators of Michael Jackson's estate scored a big one -- reeling in $3 million from the company that issued a life insurance policy to M.J. 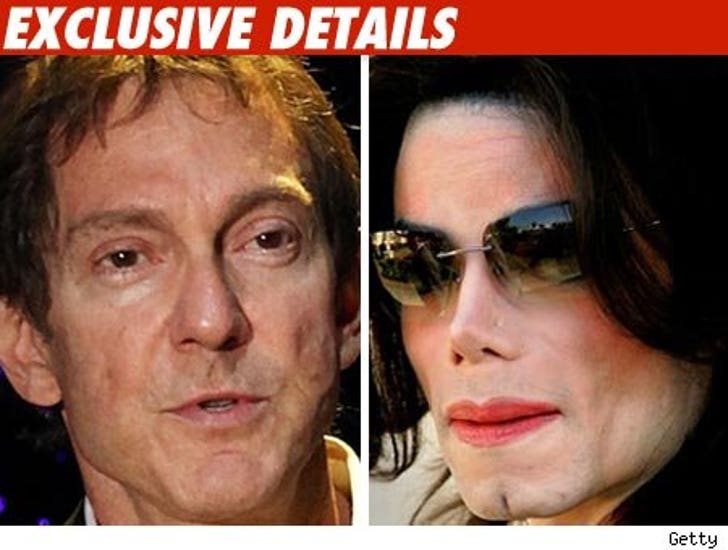 John Branca (above) and John McClain quietly cashed in the policy -- reports it was worth upwards of $20 million are simply not true. It was a $3 million payout. And here's why it was a swift move -- the coroner hasn't even released the autopsy report yet.

Somehow Branca and McClain convinced the insurance company to ante up with lightening speed -- and the estate is $3 million richer for it.