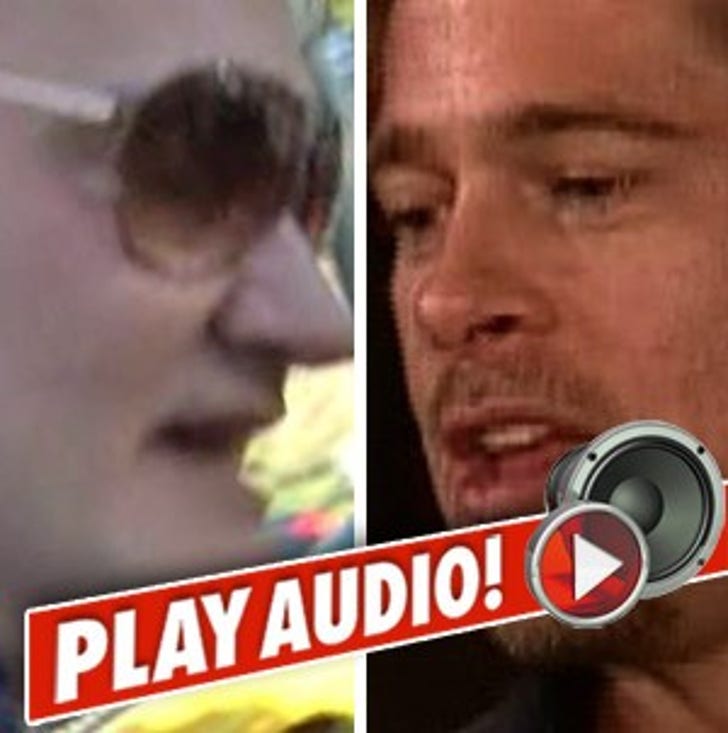 Brad Pitt had a brick of hash in his home last year -- and according to Quentin Tarantino ... he was definitely in the mood to share.

Tarantino was on Howard Stern yesterday, where he told the King of All Media about a night in 2008, when Pitt offered him a slice of the smokey smokey -- and a Coke can to smoke it out of.

According to Quentin, the stuff was "pretty good."

FYI: Brad recently told Bill Maher his pot smoking days are over -- but the stories ... those things will live on as long as Quentin's short term-memory holds up. 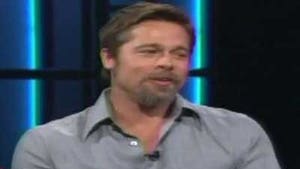 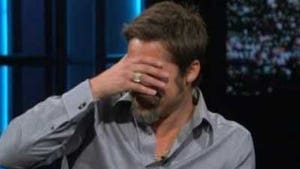