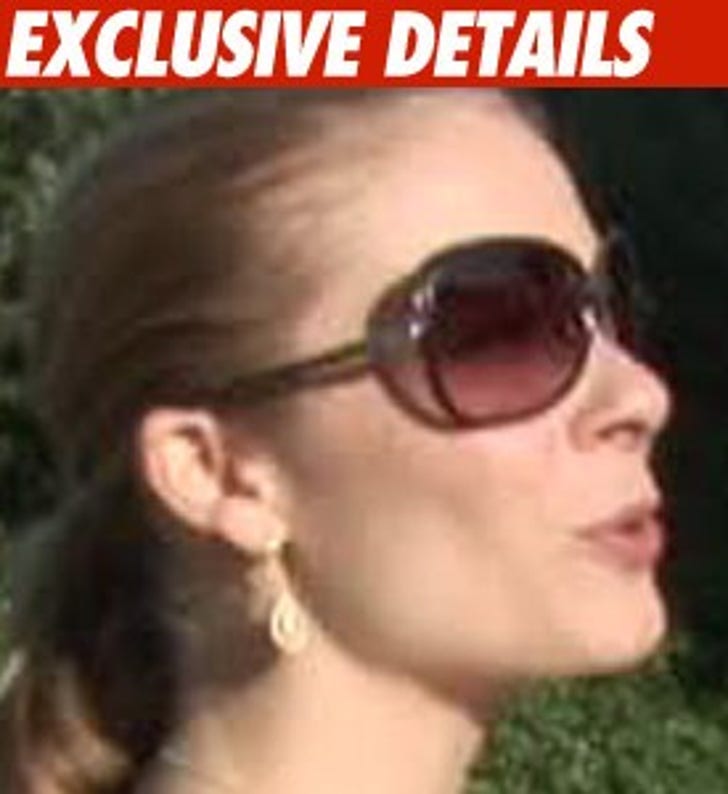 LAPD officers made a house call to LeAnn Rimes' place yesterday, moments after the country singer was accused of fleeing the scene of a car crash in Brentwood.


Officials told the L.A. Times that Rimes was questioned about her possible involvement in a hit-and-run accident around 7:45 PM.

Earlier in the day, Rimes was spotted hanging out at the golf course with her "special friend" Eddie Cibrian.

Cops are still investigating whether or not the case should be sent to the City Attorney for prosecution.

UPDATE -- Law enforcement sources tell us Rimes was driving a 2009 Audi Q5 when she allegedly rear-ended a 2006 BMW X5 that was stopped in the left turn lane. There was no injuries and minor damage to the cars. It's not known whether or not Rimes got out and spoke to the other driver.