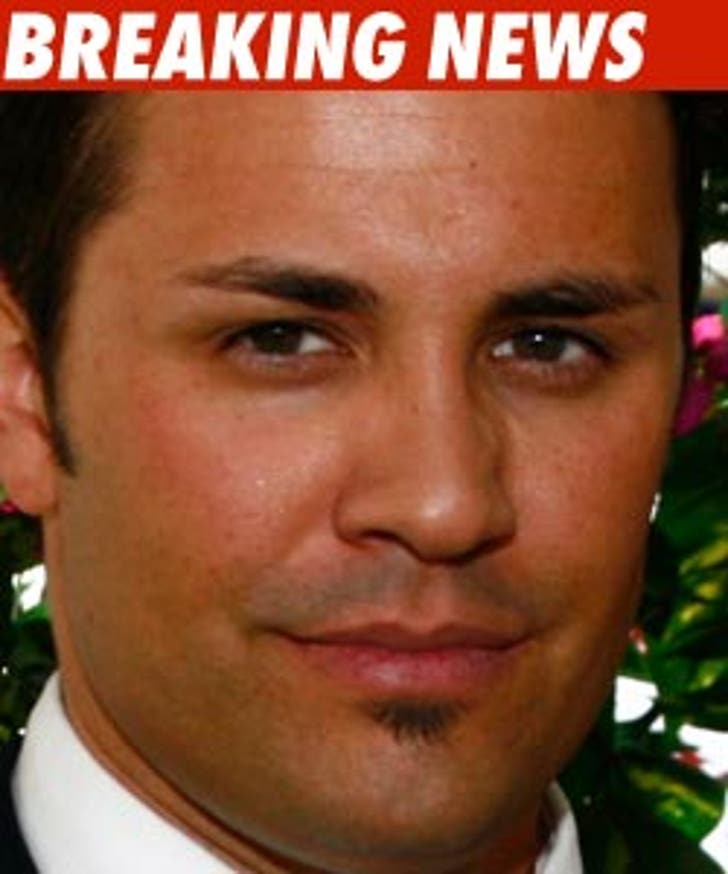 Authorities boarded a plane and arrested a man they believed to be Ryan Jenkins, but authorities tell us it was not him.

Jenkins is still on the loose. The man taken into custody in Toronto tonight reportedly has been released.