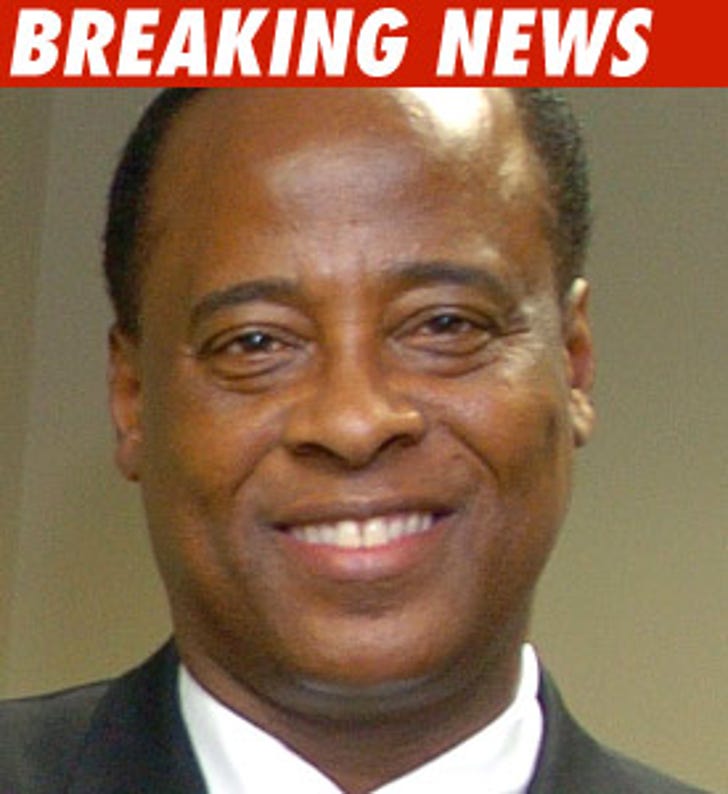 "Much of what was in the search warrant affidavit is factual. However, unfortunately, much is police theory. Most egregiously, the timeline reported by law enforcement was not obtained through interviews with Dr. Murray, as was implied by the affidavit. Dr. Murray simply never told investigators that he found Michael Jackson at 11:00 am not breathing.