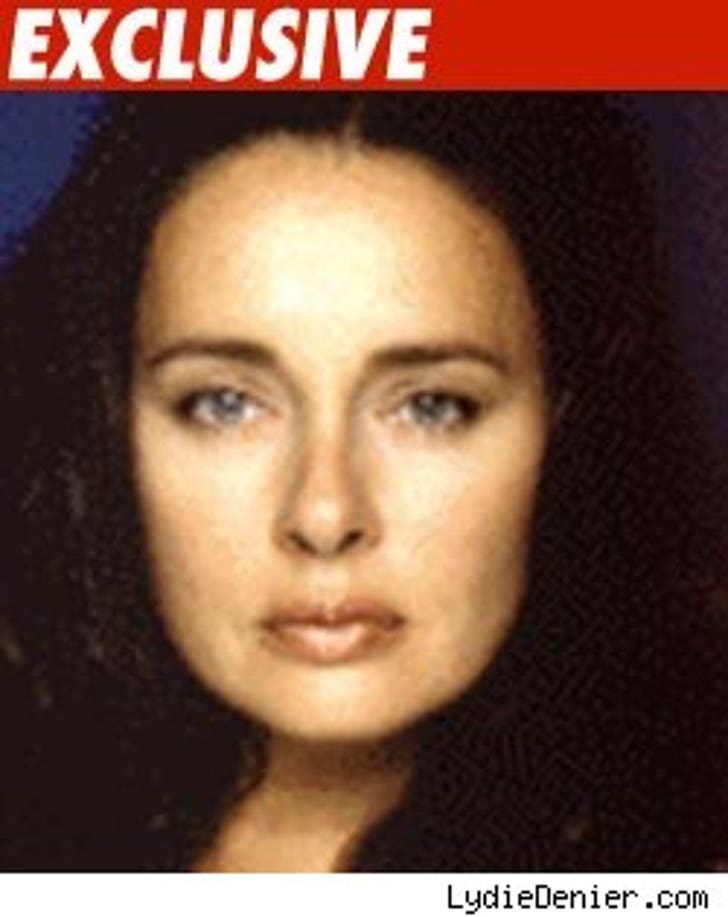 File this under international obsessions: A French model/actress terrified about a German fan following her around Los Angeles.

Lydie Denier claims an alleged stalker pulled a gun on her and has repeatedly threatened to kill her.

Now Denier, star of a French syndicated version of "Tarzan" in the 90s as well as one episode of shows like "Silk Stockings," "Melrose Place," "Spin City" and "Gilmore Girls," has filed papers requesting for orders to stop harassment from Michael Huck -- a 45-year-old German uber-fan.

According to the papers, Huck has been "stalking" Denier since 2003 -- and in May 2007, after agreeing to meet him over coffee, Huck "pulled out a loaded gun."

She also says he's sent her threatening e-mails with creepy messages like "I will take away your magic ... Sign my contract and we all win. Do not sign it and we both will perish."

Denier fears he'll try and track her down at a Los Angeles film festival this November.