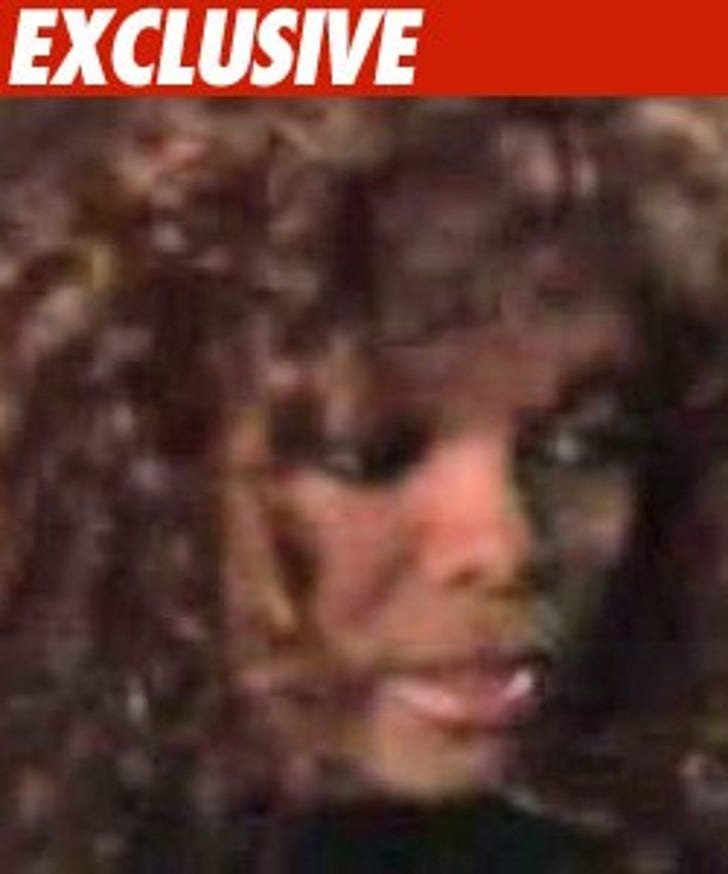 Janet Jackson has been busting her butt rehearsing for a Michael Jackson tribute at the MTV Video Awards this weekend -- and it promises to be a nipple-free affair. We think.

Ms. Jackson is set to put on a huge MJ-honoring performance featuring 20 backup dancers -- which is being put together by some of the best choreographers in the world, including Frank Gatson and Travis Payne.

According to one of the dancers involved, some rehearsals have lasted 15 hours a day.

Once Janet is finished honoring her brother, we're told, "there won't be a dry eye in the house."