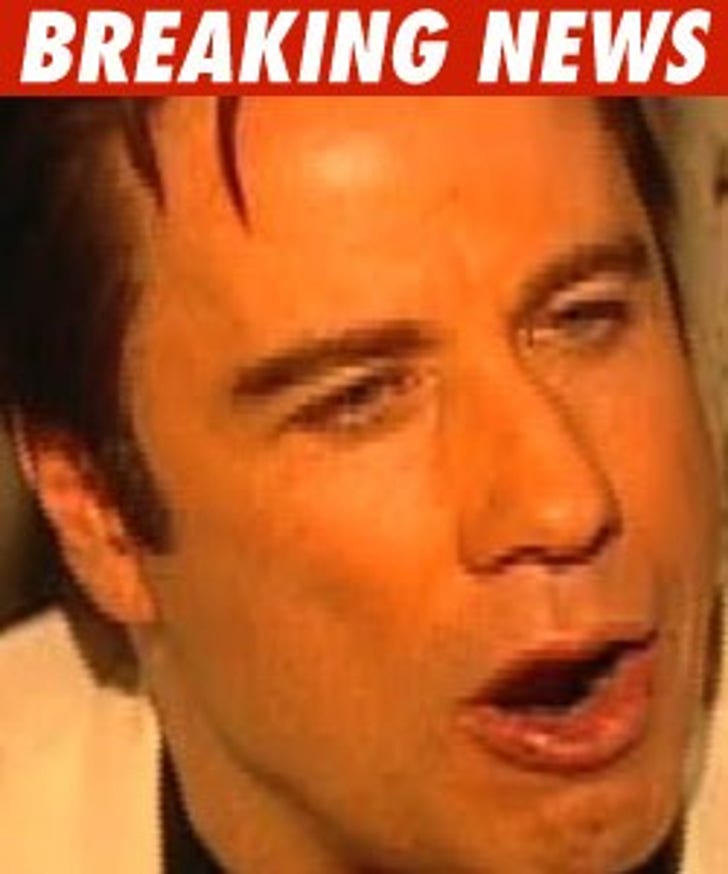 The first witness has taken the stand in the John Travolta extortion case and testified John initially wanted to take his son Jett to an airport instead of a local hospital.

As we previously reported, John thought it would take just as long to put Jett on a plane to Florida -- where he could get better care than at a Bahamian hospital. John had a change of heart en route and Jett went to the hospital, where he later died.

John is in the Bahamas and could testify later today or tomorrow.