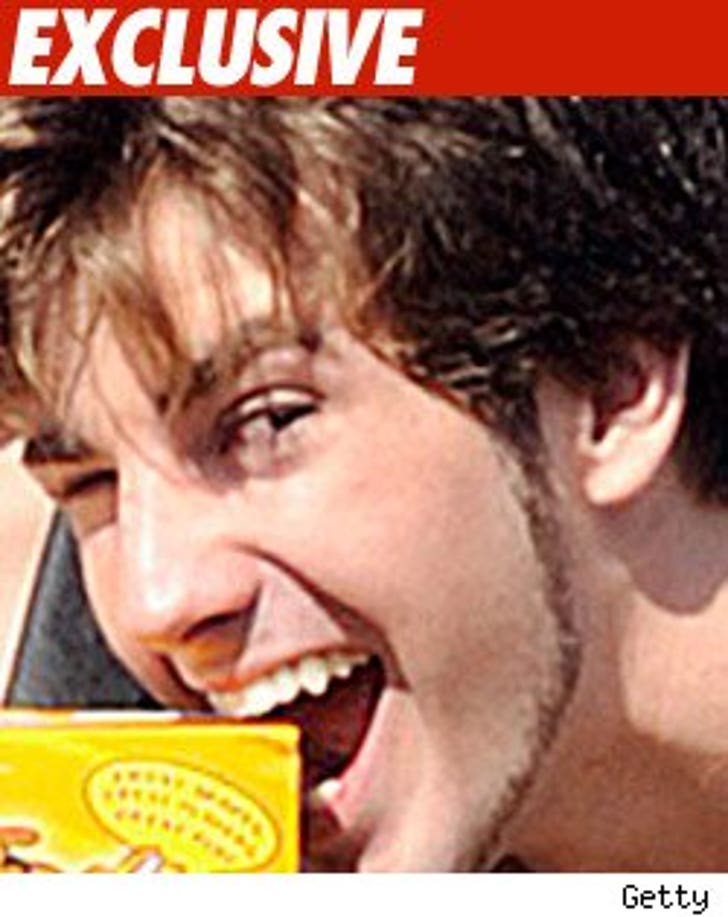 Nick's manager tells us the actor -- who plays Shaggy in the film -- was working with a table saw this afternoon in Northridge, CA when the saw struck a knot in the wood and suddenly jumped.

While in the ambulance, Nick called his mother and asked her to go to his home and retrieve his thumb ... which she obligingly did.

Nick's mother just took the thumb to Northridge Hospital -- but the medical staff concluded it could not be reattached.

Nick is now waiting on a "top Hollywood plastic surgeon" to see if he'll ever get put back together again.