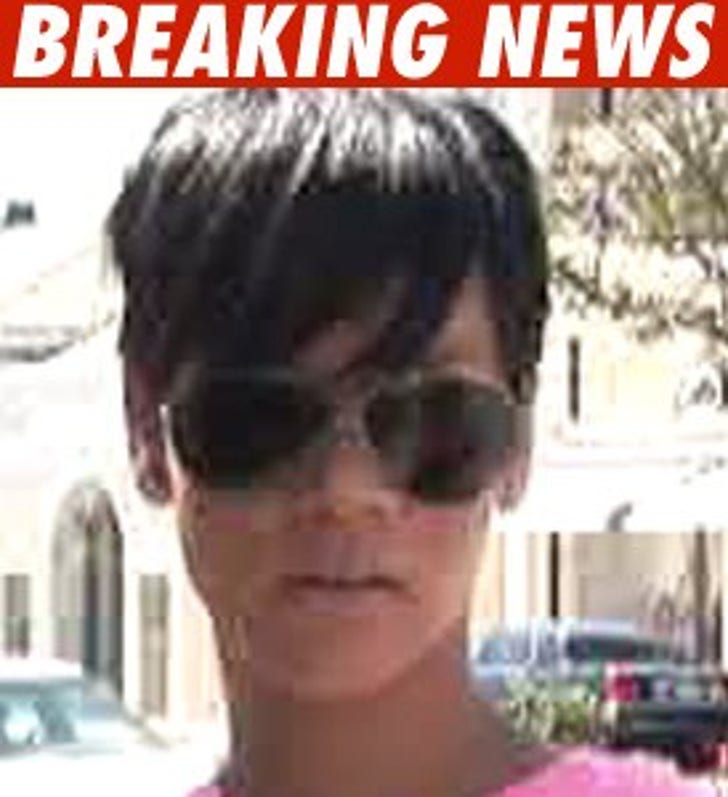 Rihanna was sued by a neighbor claiming she and her friends drove all over his lawn -- and now she's trying to drive the suit right outta court.

In the original lawsuit, Christian Moeller claimed the singer had been allowing cars to drive on his lawn to get to her driveway... adding the cars are sometimes just parked on the grass.

But in Rihanna's response to the suit, just filed in L.A. County Superior Court, her lawyers deny almost every accusation -- saying neither she nor any person "acting in contact with her" caused "any damage whatsoever."