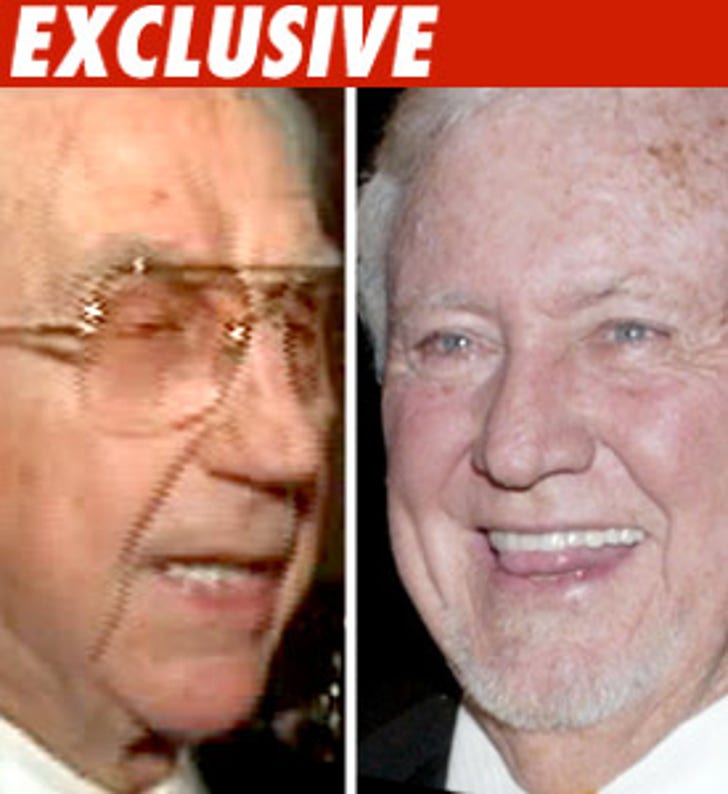 A court case between two big celebrities was dismissed today because no one showed up for the hearing ...

Since no one showed up to court in Santa Monica yesterday for either side, the case was tossed out ... so it looks like this one is gonna have to be settled in the Highest of Courts.