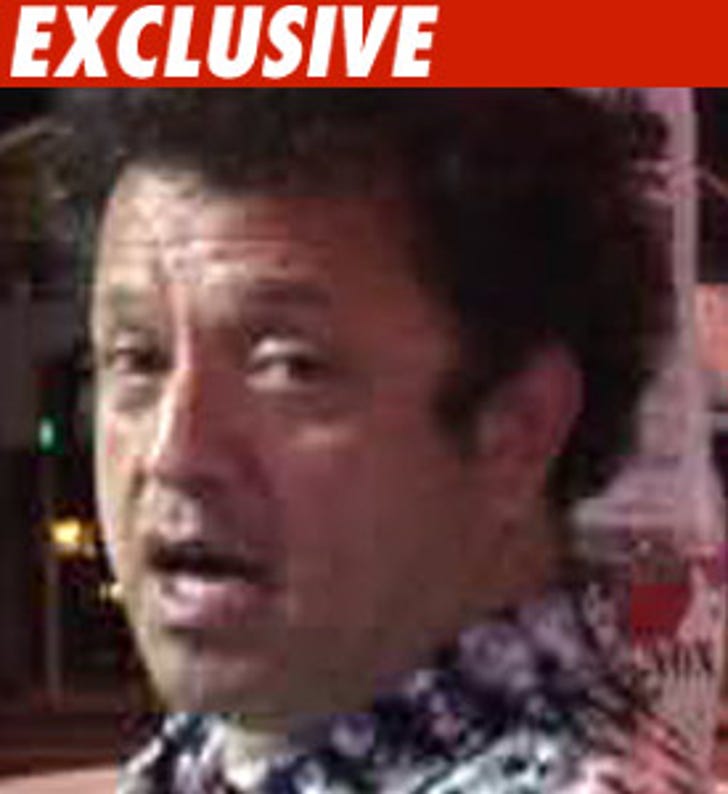 So turns out a fungus might have sent Paul Rodriguez to the ICU -- and get this ... he actually ordered it as an appetizer.

We're told the comedian was at a Mexican joint in Washington D.C. where he got the "Carne Asada Plate" ... but he started things off with a dish containing huitlacoche -- a corn fungus also known as "corn smut" -- and that's what he thinks made him sick.

It may be a Mexican delicacy, but there's nothing delicate about spending three days in the hospital.