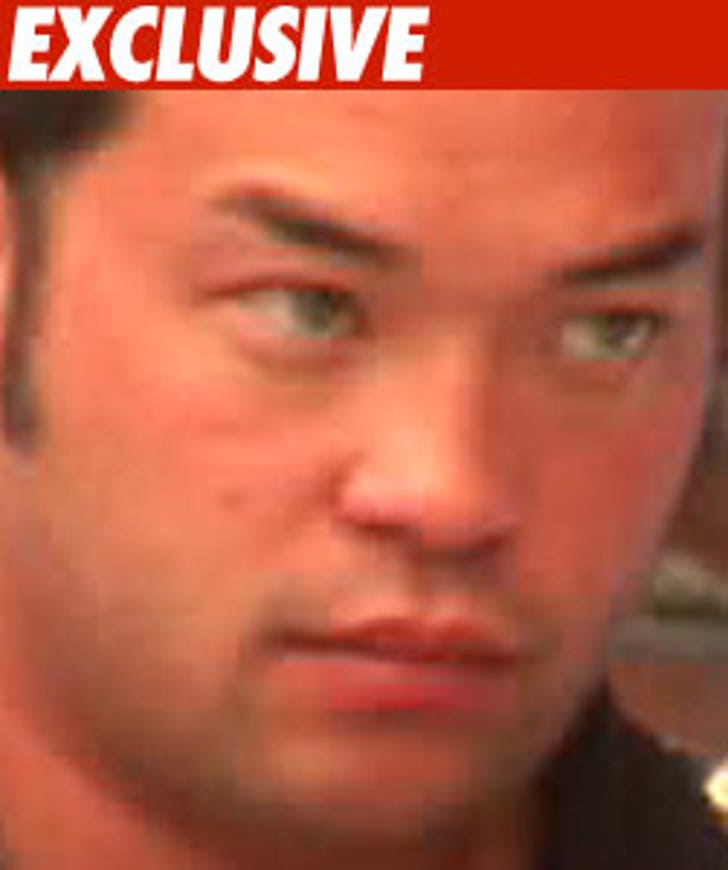 UPDATE: The MJ Show just posted the email exchange they had with Gosselin's rep. Click here to read it.

sincerely believes his time and energy is worth somewhere around $12,000-per hour -- because that's how much he's demanding to appear on a Florida radio show.

TMZ spoke with the host of Tampa's MJ Morning Show who told us he contacted Gosselin's rep in the hopes of booking the reality star to guest co-host the show for one morning.

Team Gosselin justified the amount by saying, "[Jon's] name and appearance on your show will instantly draw press ... and will be a high point for the show." The rep also describes Gosselin as "quite funny, sharp witted and interesting."

The radio host tells us he "fell out of his chair" when he read the demand. Looks like Jon will have to go back to "Entertainment Something" to lock down that kind of money.