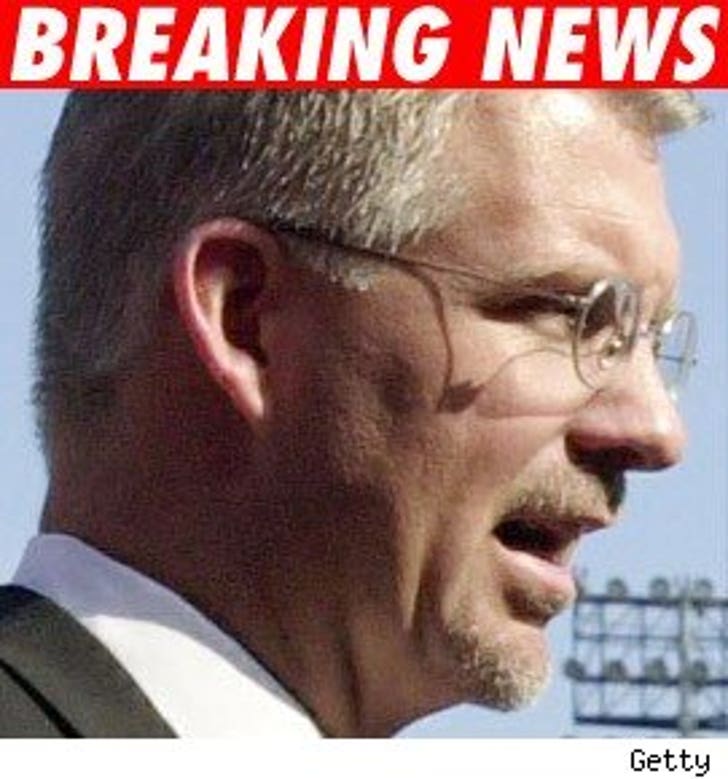 David Letterman he is not -- only a few days after news broke of ESPN analyst Steve Phillips' affair with a 22-year-old production assistant, he's out of a job.

An ESPN spokesperson said Phillips' ability to be an effective analyst was "significantly and irreparably damaged" -- so the sports network decided to give him the old heave-ho.

As we first reported, Steve's hookup Brooke Hundley filed for a restraining order against him one day after she dropped off a letter at his house explaining the affair -- which basically said they were meant to be together.