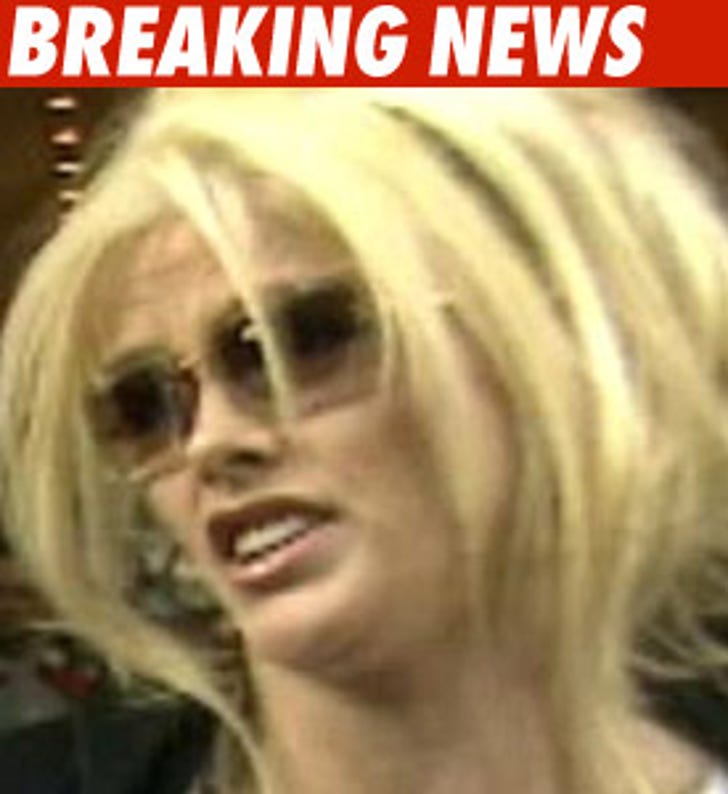 A state medical board investigator claims one of Anna Nicole Smith's former doctors -- who's currently charged with illegally giving prescription drugs to Anna -- has also been hiding some of her key medical records.

According to the testimony, Dr. Sandeep Kapoor kept a hidden stash of important medical records pertaining to Anna Nicole at his lawyer's office and at his home. The judge says this could be interpreted as "guilty knowledge" -- or the intention to commit a prohibited act.