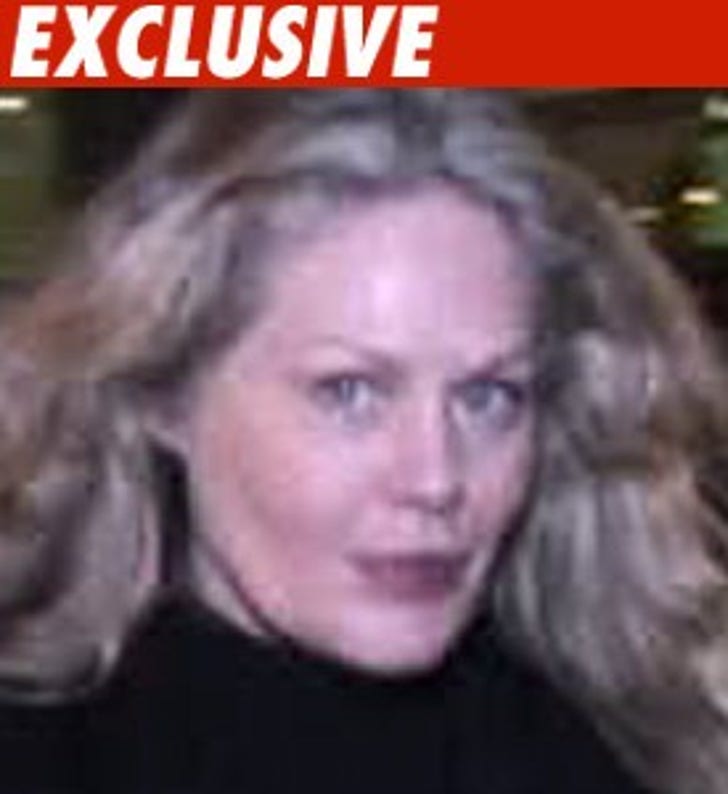 Beverly D'Angelo was renting out a sweet Beverly Hills home that she owns -- but according to a new lawsuit, the tenant hasn't been making payments and now Bev wants the alleged deadbeat to kick rocks.

The suit, filed last month in Los Angeles County Superior Court, says Adela Ohanesian entered into a lease with the "Vacation" star in February and agreed to pay $8,500 a month for the property -- but Bev says the tenant stopped forking over the cash in August.

D'Angelo is asking for Ohanesian to pay the $25,500 past due rent -- plus $279.45 for each day she remained on the premises after August 1 and other legal fees.

Bev has one final demand -- she, obviously, wants to officially break the lease.