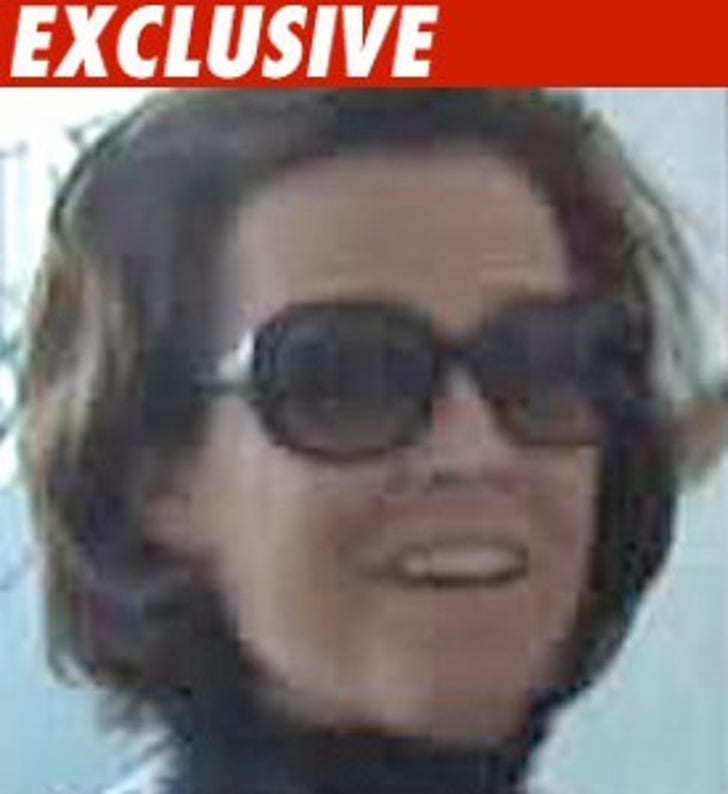 Sigourney Weaver is named as a defendant in a lawsuit over a business deal gone bad -- even though she didn't do anything wrong ... and the plaintiff even knows it.

We'll spare you the details, but it goes something like this: According to a lawsuit filed yesterday in New York, a guy named Anthony Minuto is suing Vincent Longo and his cosmetics company over a bad investment Minuto made in Longo's company.

Weaver is a small partner in the company, and was named as a defendant -- but Minuto accuses Weaver of no wrongdoing, saying, "Weaver is named a party defendant herein for no reason other than ... she is a minority shareholder of the Corporation and this action seeks declaratory relief against the corporation."

Minuto wants 25% of the company and is seeking nearly $5 mil in damages.