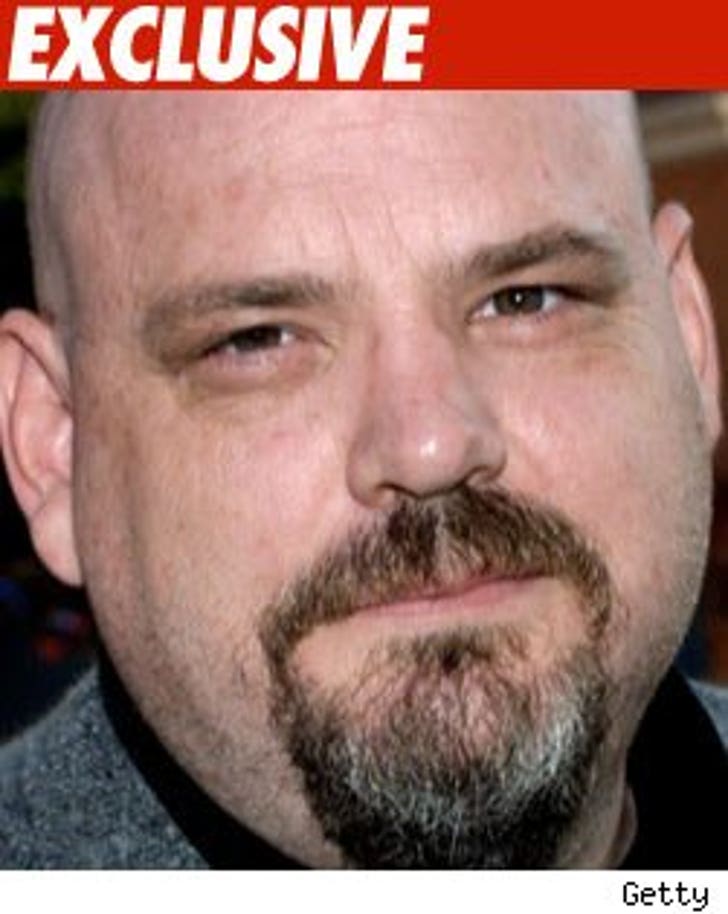 A guy who once won an Emmy for playing a serial killer just got killed off his own movie -- and we hear it got so ugly, cops had to haul his ass off the set.

Sources tell TMZ Pruitt Taylor Vince was starring and directing a movie in Louisiana called "Cameraman," when he got into a war with the movie's producer -- David Newton Cole -- over their artistic visions for the movie.

Our sources say the war went nuclear when Cole finally snapped and fired Vince in front of the entire crew -- and then had cops escort Vince's ass off the set.

We spoke to Cole, who told us: "Neither of us would compromise his artistic vision, and I am the producer so that is that. That's why they call it show business and not show art."

Cole immediately brought in a new director to replace Vince and finish the movie -- but so far nothing's been done to heal the gaping hole in Vince's dignity.