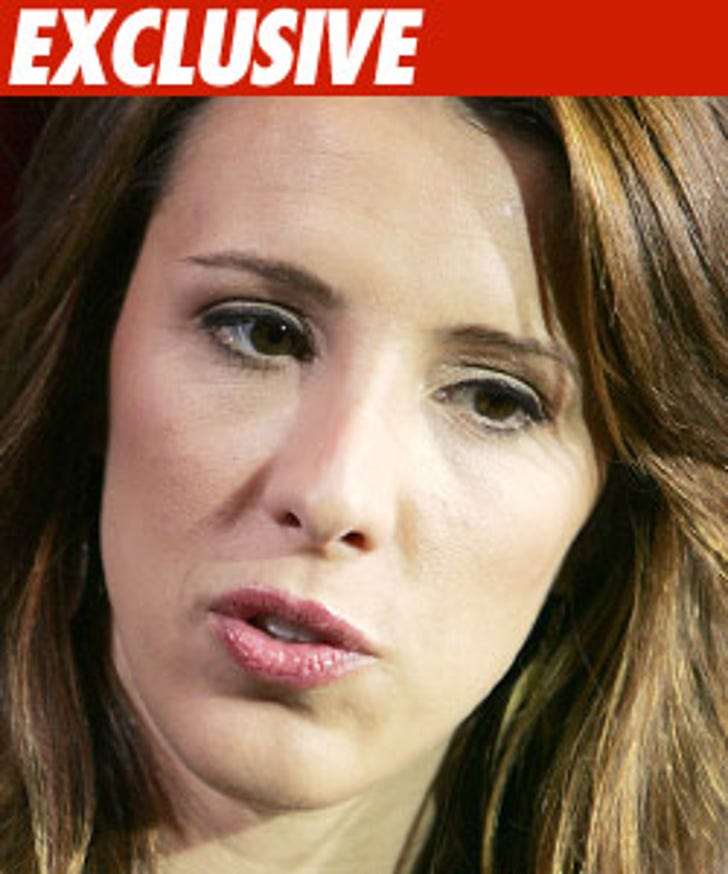 John Kerry's daughter is free and clear this morning... because the L.A. City Attorney has decided not to prosecute her for DUI -- that's what law enforcement sources tell TMZ.

TMZ broke the story Alexandra Forbes Kerry was busted by the LAPD early Thursday morning, but her blood alcohol level was .06 ... under the legal limit of .08.

The City Attorney typically doesn't prosecute cases with a .06 ... so the decision to reject the case is pretty routine.

UPDATE 6:40 PM EST: Senator Kerry has released the following statement: "I'm grateful that this ends a public episode we all wish had been avoided entirely or handled privately.

Despite some speculation, my daughter was pulled over for an expired registration, not for erratic driving. A breathalyzer test at the police station revealed she was under the legal limit.

She was released a short time later, not at 5:30 AM or after being held overnight as some reported.

While she regrets driving with an expired registration, and takes full responsibility for it, that mistake should never have been compounded by erroneous reports suggesting she was driving drunk."