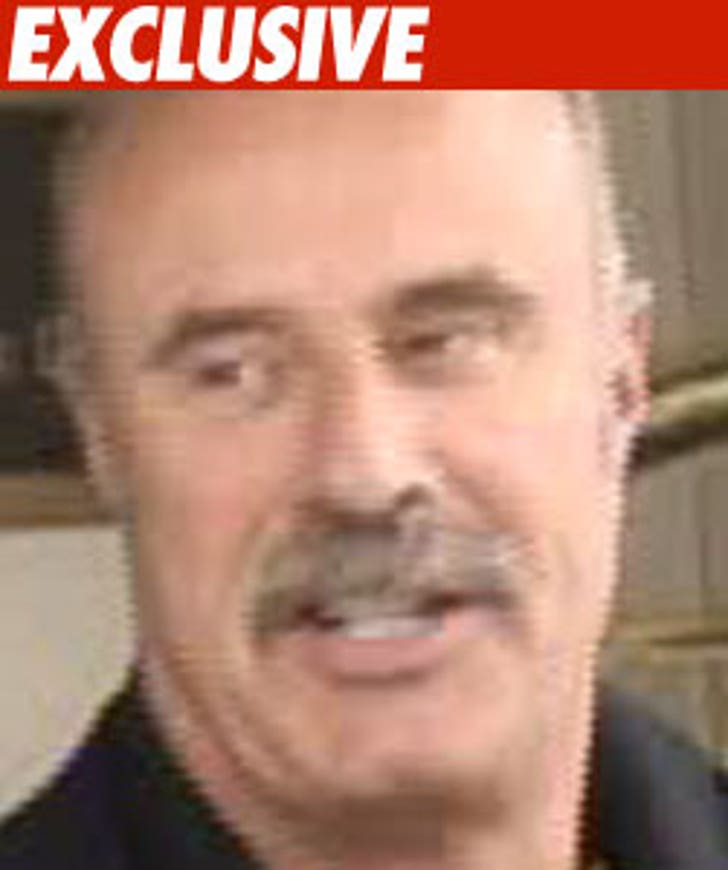 Dr. Phil wants everyone to know he wasn't responsible for a 2007 bus crash that injured 17 mothers -- it was all that pesky bus company's fault.

According to docs filed last week in L.A. Superior Court, the production company behind the "Dr. Phil" show claims it ain't their problem the bus they hired to transport a group of mothers to see the show had faulty brakes ... and ultimately plowed into a tree.

The "Dr. Phil" show was sued back in September by 5 passengers who claimed the show "negligently hired" a crappy bus to transport them to a taping of the show -- and therefore the crash was partly the show's fault.

So far, Dr. Phil's company has denied all liability -- but if a court says Dr. Phil and his people are liable anyway, the show wants the bus company to cover their fair share of the damages.