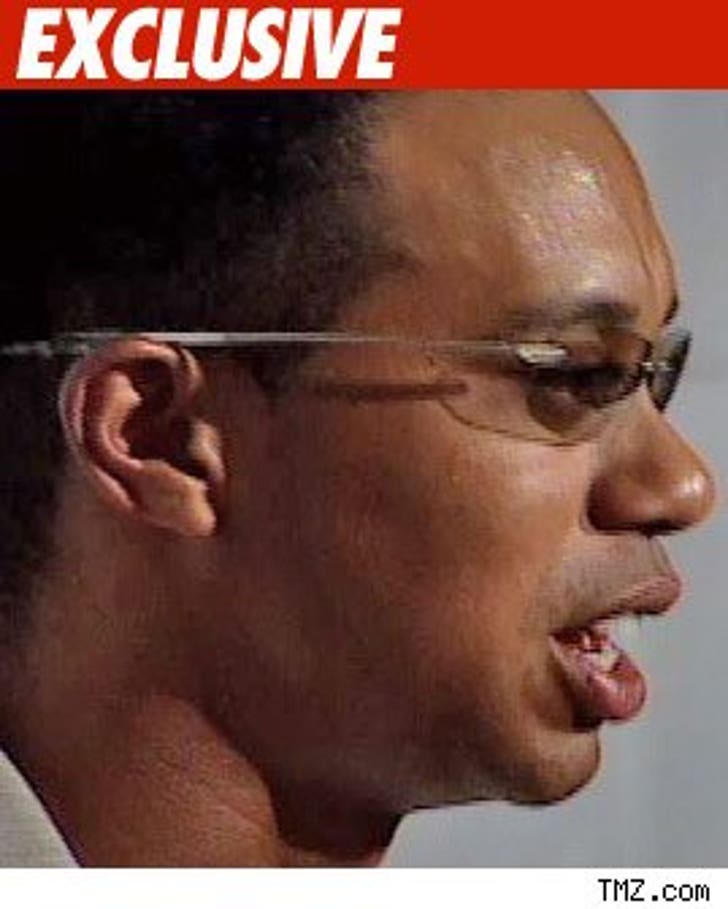 Tiger Woods was admitted to Health Central Hospital the day after Thanksgiving as an overdose.

Sources connected with the hospital tell TMZ the admissions chart lists "OD" and that he was having trouble breathing.

We're told the fifth floor of the hospital was put on lockdown when Tiger arrived. Tiger was admitted under an alias -- William Smith. His wife, Elin Nordegren was by his side.

As we first reported, Elin gave paramedics two pill bottles at the accident scene -- we now know the prescriptions were for Ambien and Vicodin. Tiger was in and out of consciousness, snoring at the scene, and our sources say he clearly appeared to be under the influence of something -- not alcohol.

We're also told hospital officials changed Tiger's alias after a few hours to another alias because they feared people would find out he was there.